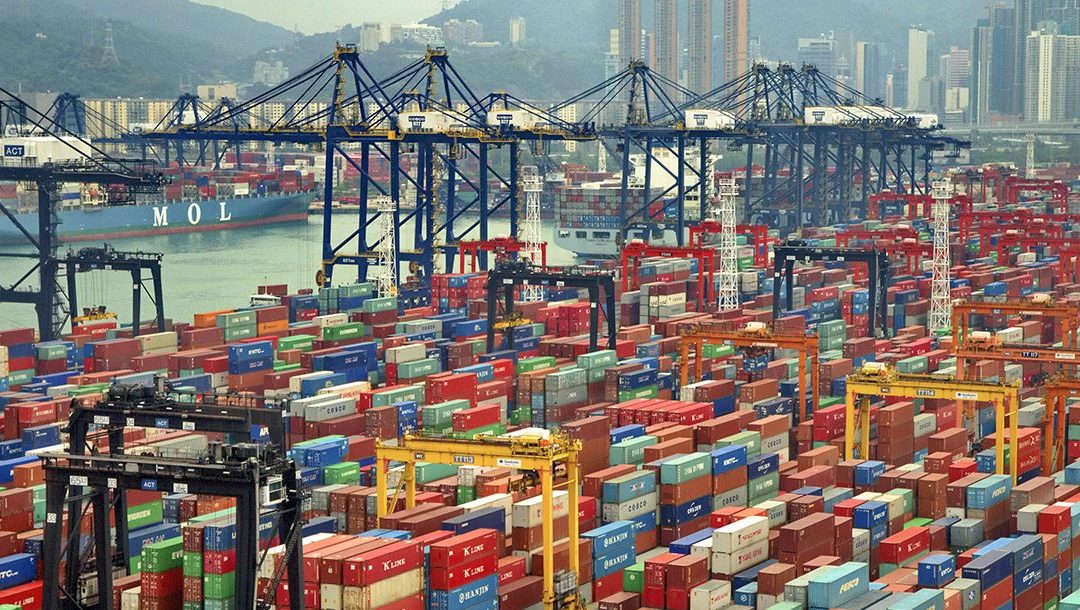 The South China Morning Post reports on February 14, 2019 that Hong Kong continues to slip below other Asian port rivals in terms of container traffic, falling to seventh place for 2018, according to Drewry Shipping Consultants.

Hong Kong held the title of the world’s busiest shipping port until 2004, when it was eclipsed by Singapore. Today, it ranks seventh, falling behind Gaunghzhou in China and Busan in South Korea in 2018, according to 11 month figures and December estimates.

With some 90% of world trade carried by maritime shipping, let’s take a look at the top ten busiest ports in the world, according to Drewry Maritime Research.