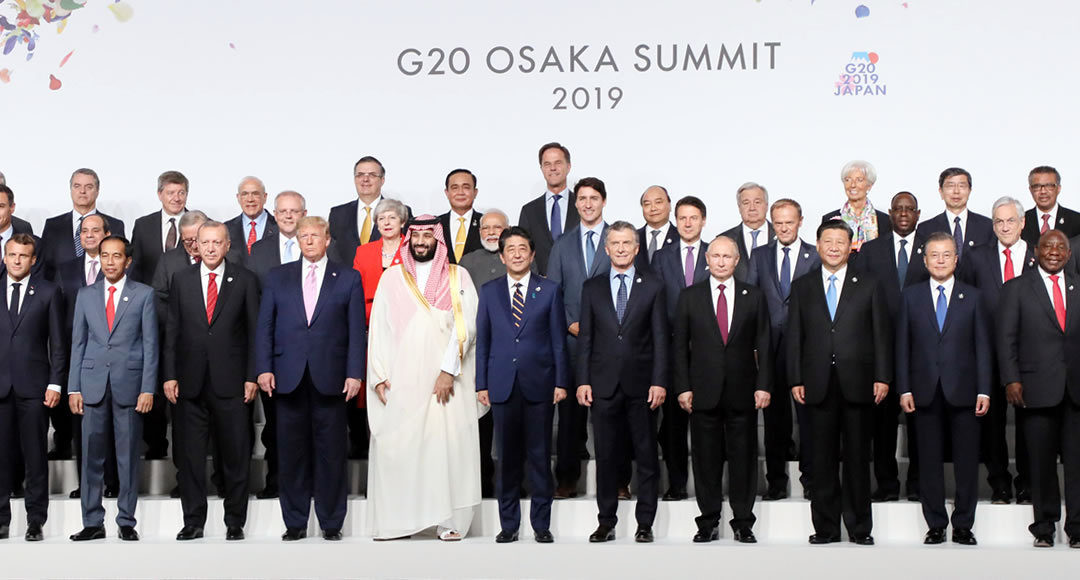 In my latest syndicated column published by Asia Times, I point to a unique confluence of events that can potentially give the Middle East and North Africa region – namely three states, Egypt, Saudi Arabia, and the UAE — outsized influence in the shaping of our future trade and economic order. All three states take the helm of major global institutions at a critical time: Egypt ascended to the Chair of the African Union, Saudi Arabia will host the next G20 meeting, and the UAE ascended to the presidency of the Indian Ocean Rim Association.

A short excerpt below:

Throughout much of modern history, the Middle East has largely been on the receiving end of decisions made by major powers. Beyond the sphere of oil, it has been receivers of the macro order, rather than a shaper of it.

But a unique confluence of events is taking place this year and next that could change all of that. Consider the following: Egypt ascended the chairmanship of the African Union this year at a critical time in the continent’s history, as virtually every African state has endorsed the new African Continental Free Trade Agreement, one of the most ambitious trade deals ever. Meanwhile, Saudi Arabia will host the Group of Twenty conference of major economies in November 2020, and the United Arab Emirates will soon take over the rotating two-year chairmanship of the Indian Ocean Rim Association, a grouping that includes more than a third of the world’s population and some of the fastest growing economies. Between them, Cairo, Riyadh and Abu Dhabi can play an outsized role in shaping a new global trade architecture.

It is rare for three states in the Middle East and North Africa region to be in such a position of power to shape the world order, particularly at such an uncertain moment in the fate of our globalized economy. It will come as no secret that many Western nations and their citizens have become skeptical of free trade and globalization – despite the fact that the rules of the game were largely written by Western nations.

I also published an original piece in Arabic with Elaph, a pioneering Arabic news media organization, on Saudi Arabia’s moment of opportunity with the G20. You can find it here, and there’s an English version as well, with excerpts below:

Is the global economy cracking?

That is the question on many minds these days as ominous signs loom over the horizon. Germany is the latest concern. The European economic powerhouse witnessed an economic contraction in the 2nd quarter of this year, and could be headed for another quarter of negative growth, thus tipping into recession. Singapore, the bellweather of the global economy, is also witnessing a dramatic slowdown, slashing its 2019 forecast to near zero. Meanwhile, factory output in China has seen its slowest growth in 17 years.

All three cases – Singapore, Germany, and China – have something in common: all are highly reliant on global trade. As trade tensions rise amid the U.S-China showdown and the rise of populist free trade skeptical politicians in the Western world, the Middle East and North Africa region may be facing some heavy economic winds over the next two years. In fact, all across the developing world, the lingering effects of this clash of giants will be felt.