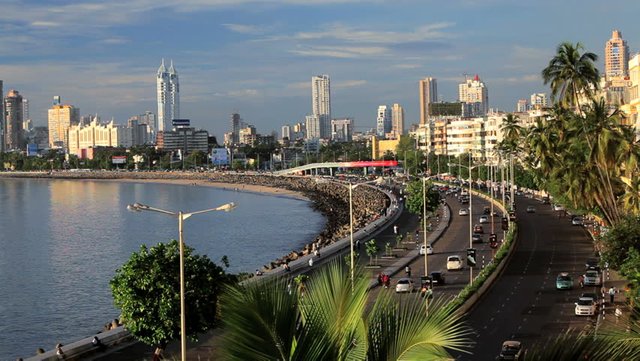 No, but a combination of good demographics and good governance can go a long way toward building a powerhouse economy.

By the year 2030, India’s population will surpass China as the largest in the world. This piece in the FT had some interesting data on the median ages of several key Asian countries by the year 2030. India and Indonesia win the favorable demographics award, but both have been dogged by poor governance.

Median age of population by the year 2030

As Trinh Nguyen, senior economist for Asia emerging markets in the corporate and investment banking division at Natives, writes: “The potential is clear for both countries to transform these demographic booms into engines of domestic demand while positioning themselves as alternatives to China for labour-intensive manufacturing.”

He notes that this is the playbook deployed by both Thailand and Vietnam.

The trouble is, however, that China already handles 1/5 of world manufacturing output. That means enormous sunk costs and supply chain links. There is a great deal of talk about India taking over some of China’s low-cost manufacturing, but that is much easier said than done.

Yes, India will have a strong demand engine going forward, but challenging China on manufacturing is a hard sell.