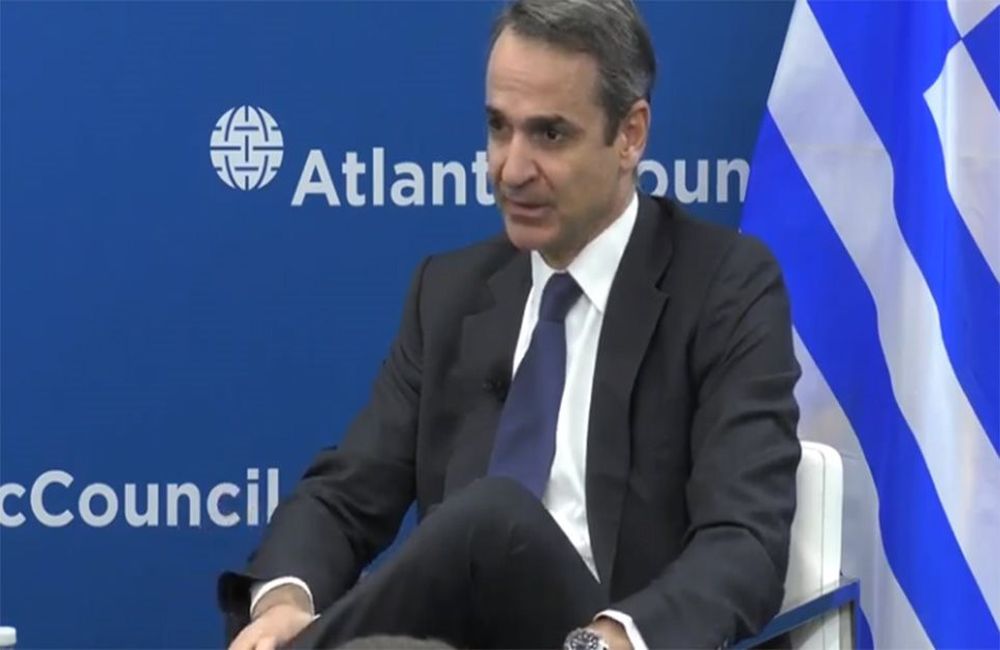 The recently elected Prime Minister of Greece, Kyriakos Mitsotakis, was in Washington this week, doing the rounds, and I attended his highly engaging session at the Atlantic Council on Tuesday. He made a compelling case for the “Greece is back” narrative, outlining an ambitious reform process that aims to achieve 3% growth in 2020 after a disastrous decade of austerity, negative growth, and large-scale migration of the best brains in the country.

“We received a very clear mandate from the Greek people to change the country,” he said. He also noted that the previous populism of both the left and right “clearly failed to deliver,” and so “we made a clear case to the Greek public that we need to change and we need to embrace reforms and do them because they are good for the country, and we received a strong mandate to push down that path.”

As for China and New Silk Road matters, he praised China Ocean Shipping Company’s (COSCO) handling of the port of Piraeus since taking over significant operations in 2009 and purchasing a 51% stake in 2016. He noted that “they have done a very good job in taking over a port that was essentially a non-player in the Mediterranean and transforming it into the biggest port in the Mediterranean and creating lots of  jobs in the process.” He also noted, however, that Greece is “not overly exposed to Chinese investment,” citing the lack of any Chinese participation in the country’s core 4G and 5G telecoms networks.

He also noted that the US is “clearly punching below its weight” when it comes to foreign direct investment in Greece, and made a pitch for more US private sector investments, while also declaring that “the Greek-American relationship, in my mind, is the best it has ever been.”

“We have an important economic relationship with China. They are big investors in our port. I think they have done a very good job in taking over a port that was essentially a non-player in the Mediterannean and transforming it into the biggest port in the Mediterranean and creating lots of  jobs in the process and having very ambitious plans as to how to further strengthen Piraeus and – why not? – become the biggest port in Europe.”

“You can’t argue with geography. Piraeus is the natural entry point for goods coming from Asia but also from Eastern Africa into Central and Eastern European markets. That’s not going to change and it would be very naïve for us not to take advantage of that important geopolitical position…Greece is a natural entry point and a logistics center for this part of the world.”

“We are not overly exposed to Chinese investment. My goal is always to have foreign sources of capital be as diversified as possible. There will be new opportunities if you look at ports. New ports to be prioritized. We are looking for American and European interest to participate in these investment opportunities. Greece and China also have important cultural ties…China is also a very big market for Greek goods.”

“Are we concerned about critical infrastructure? Of course we are. Greece is one of the few European countries that does, as far as its core network is concerned regarding 4g and 5g, does not have any Chinese suppliers in its core networks.”