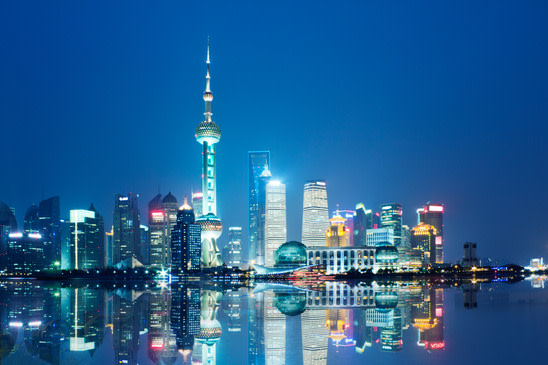 From April 1, US and global players will be allowed majority ownership in mutual fund and brokerage industries as part of the interim China-US trade deal.

Excerpts from the article below:

“SOME of the world’s top financial institutions, including BlackRock and JPMorgan, are increasing investments in Shanghai, undeterred by the COVID-19 outbreak, Shanghai’s city government said Friday.”

“As part of the interim Sino-U.S. trade deal signed in January, China will scrap foreign ownership caps in the mutual fund and brokerage industries April 1.”

“Global asset managers, including BlackRock, Fidelity International, Neuberger Berman and Schroders, plan to set up mutual fund units in Shanghai and will submit applications once rules allow, the statement said.”

“In the brokerage sector, the Singaporean bank DBS has applied to set up a majority-owned securities venture in the city, while Morgan Stanley plans to raise its stake in its Chinese brokerage venture to 51 percent from 49 percent now.”

“In addition, several financial institutions plan to set up wholly-owned brokerage units in Shanghai as soon as ownership restrictions are scrapped.”