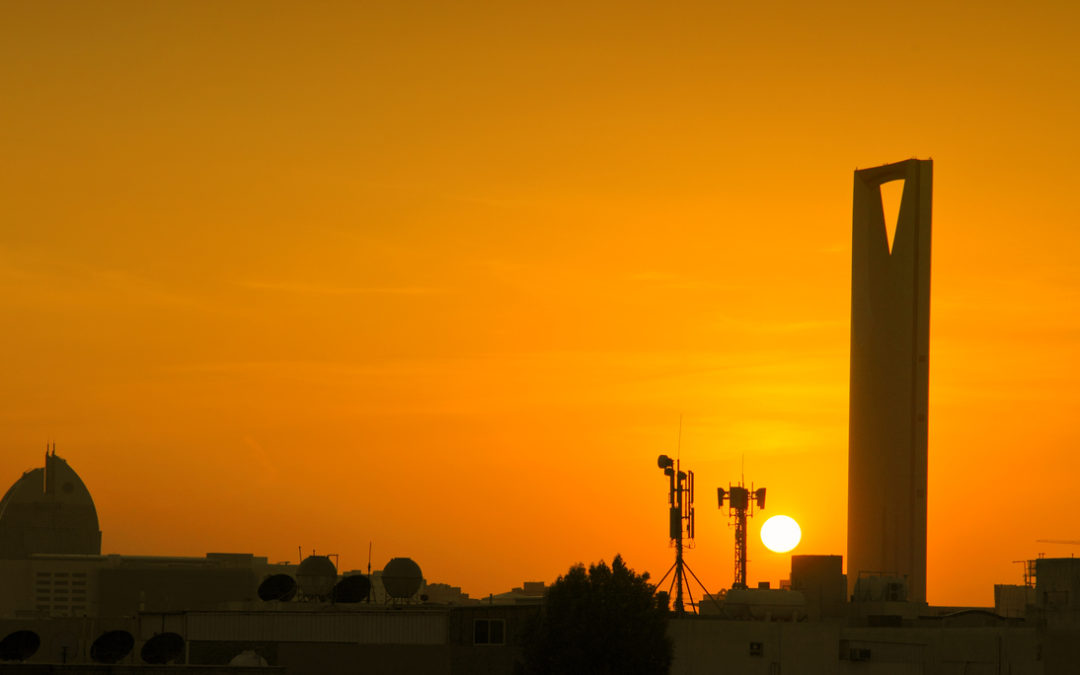 In an unprecedented move, Saudi Arabia has sealed off three major cities, barring exit or entry to the country’s capital Riyadh, and the two holy cities of Mecca and Medina in response to the coronavirus pandemic, as reported in global news agencies.

The Kingdom also imposed a wide-ranging nation-wide curfew on residents that will begin at 3 PM and end at 6 AM every day for a three week period. Heavy fines will be handed out to those who flout the curfew.

“The kingdom barred entry and exit from Riyadh as well as Mecca and Medina and prohibited movement between all provinces, the official Saudi Press Agency reported, as the health ministry said the total number of infections spiked to 900,” AFP reported.

Saudi Arabia last week announced some $32 billion in stimulus measures to support its economy hit hard by both the global coronavirus crisis and a dramatic fall in oil prices.