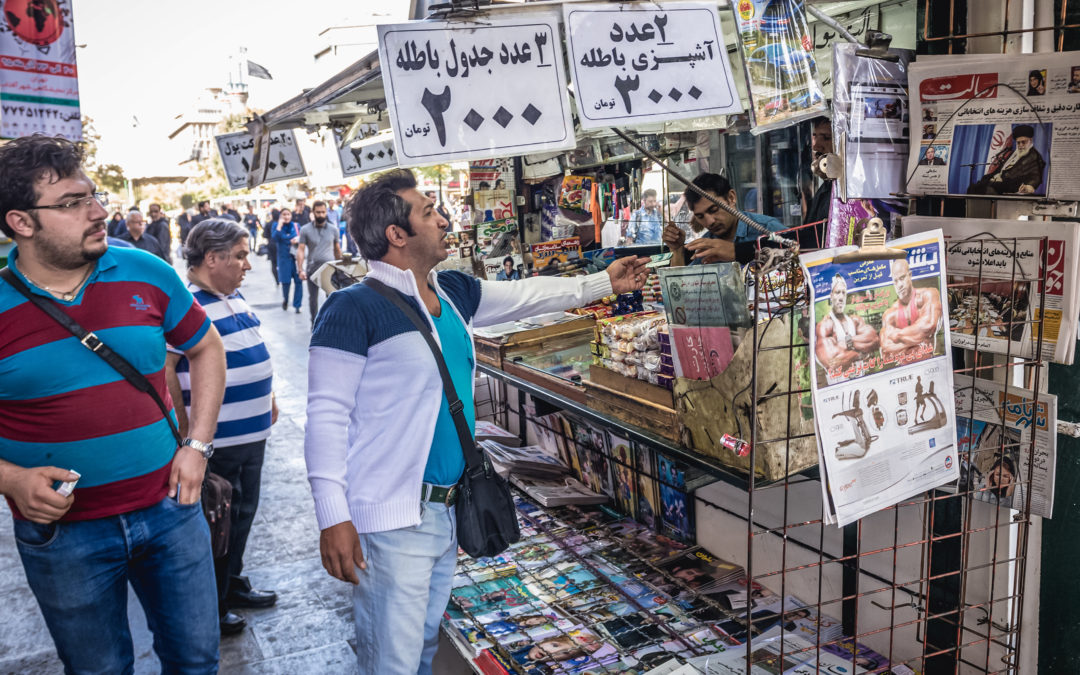 JORDAN – “Jordan’s finance minister said on Wednesday the IMF had approved a four-year, $1.3bn funding program that signalled confidence in the country’s reform agenda as it took measures to cushion its economy from the fallout of coronavirus,” Arab News/Reuters reports.

SAUDI ARABIA – “Saudi Arabia on Wednesday sealed off the capital Riyadh and two of Islam’s holiest cities and extended curfew hours as it reported its second death from the new coronavirus,” Arabian Business reports.

LEBANON – “Lebanon will stop paying all dollar-denominated eurobonds as it seeks to come up with an exit plan from its worst economic crisis in three decades and tries to restore stability and preserve its foreign exchange reserves,” The National reports.

IRAN – “Iran has started an intercity travel ban, an Iranian official said in a televised news conference on Thursday, a day after Iran’s government spokesman warned the country might face a surge of cases in the coronavirus pandemic,” Reuters reports.