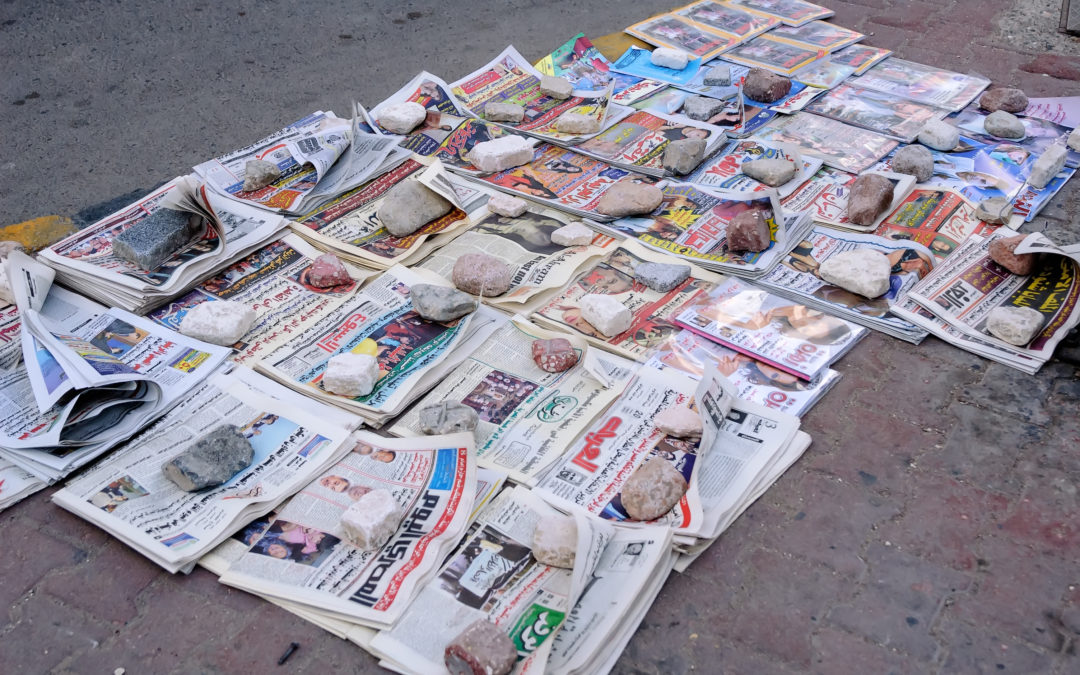 AIRLINES – “As coronavirus grounds airlines, plunging the industry into unprecedented crisis, Middle East carriers that have been in the red for years must urgently tap assistance from governments facing their own revenue slump,” AFP/Arab News reports.

SAUDI ARABIA – “A group of Republican senators claimed Wednesday that Saudi Arabia and Russia have embarked upon economic warfare against the United States, urging the kingdom to leave the Organization of Petroleum-Exporting Countries (OPEC) and instead become a ‘free market energy powerhouse,'” The Daily Sabah reports.

OIL – “Oil prices fell on Friday as demand destruction caused by the coronavirus outweighed stimulus efforts by policymakers around the world and the United States faced the prospect of becoming the next global epicenter of the pandemic,” Reuters reports.

JORDAN – “IMF Executive Board Approves US$1.3 billion Extended Arrangement Under the Extended Fund Facility for Jordan,” the IMF reports in a press release.

REGIONAL – “Governments across the Middle East and North Africa have taken increasingly draconian steps over the past couple of weeks to contain the coronavirus outbreak and, as a result, there will be much more economic damage than we had previously thought. We now expect the region as a whole to contract by around 1.7% this year, which would mark the worst performance since the early 1980s,” Capital Economics Reports.

EGYPT – “A 3% interest rate cut by the Central Bank of Egypt and a financial lifeline worth 20 billion Egyptian pounds ($1.27 billion) have lifted Egypt’s equities over the past week. However, the positive effects may be short-lived if the COVID-19 crisis persists,” Al-Monitor reports.

GLOBAL – Global foreign direct investment (FDI) is expected to fall 30 to 40 per cent during 2020-21 due to restrictions put in place to fight the spread of coronavirus, according to a new report from the United Nations, The National reports.