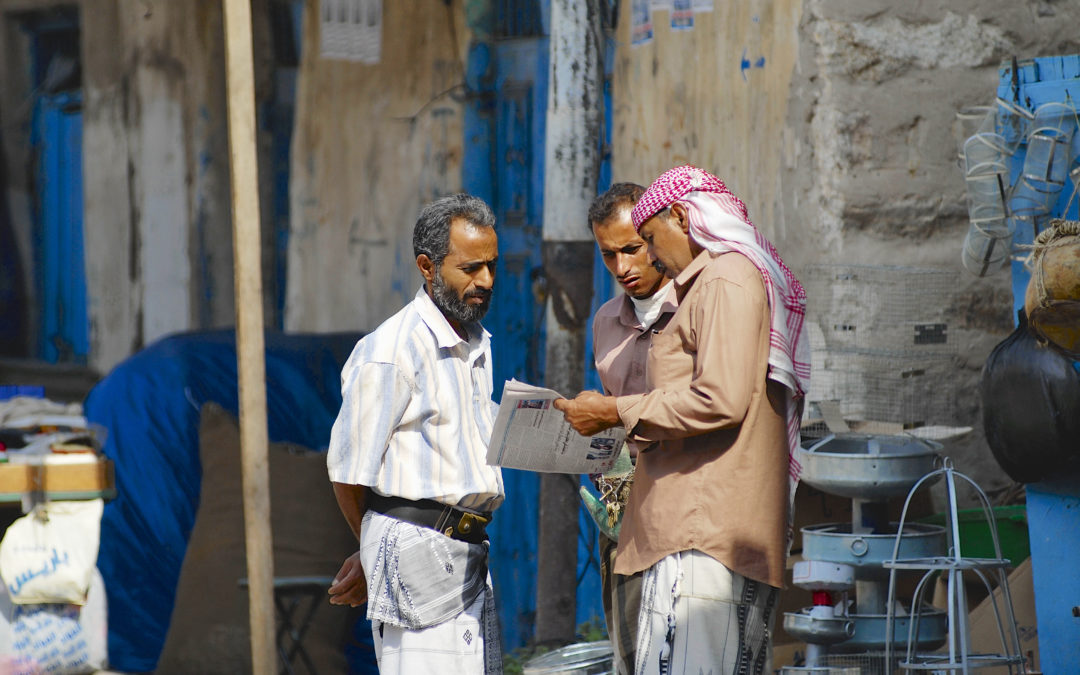 Oil Price – “Oil prices fell sharply on Monday, with U.S. crude briefly dropping below $20 and Brent hitting its lowest in 18 years, on heightened fears that the global coronavirus shutdown could last months and demand for fuel could decline further,” Reuters reports.

Dubai Expo – “The Expo 2020 Dubai is expected to be delayed by up to a year due to the coronavirus pandemic, according to sources familiar with the matter,” Gulf News/Reuters reports

Lebanon Economy – “Lebanon’s Finance Minister Ghazi Wazni warned that the country’s GDP could drop by 12 percent in 2020 due to the deteriorating conditions,” The Daily Star of Lebanon reports.

Saudi Oil – “Saudi Arabia has announced it will raise its oil exports to a record 10.6 million barrels per day starting from May amid an escalating price war with Russia,” Arabian Business/Bloomberg/AFP reports.

Israel/Aviation – El Al Chairman Eli Defes says that time is running out to save the airline, which seeks a $200-300 million state guaranteed loan, Globes of Israel reports.