Whither Belt and Road Amid the Covid-19 Pandemic? 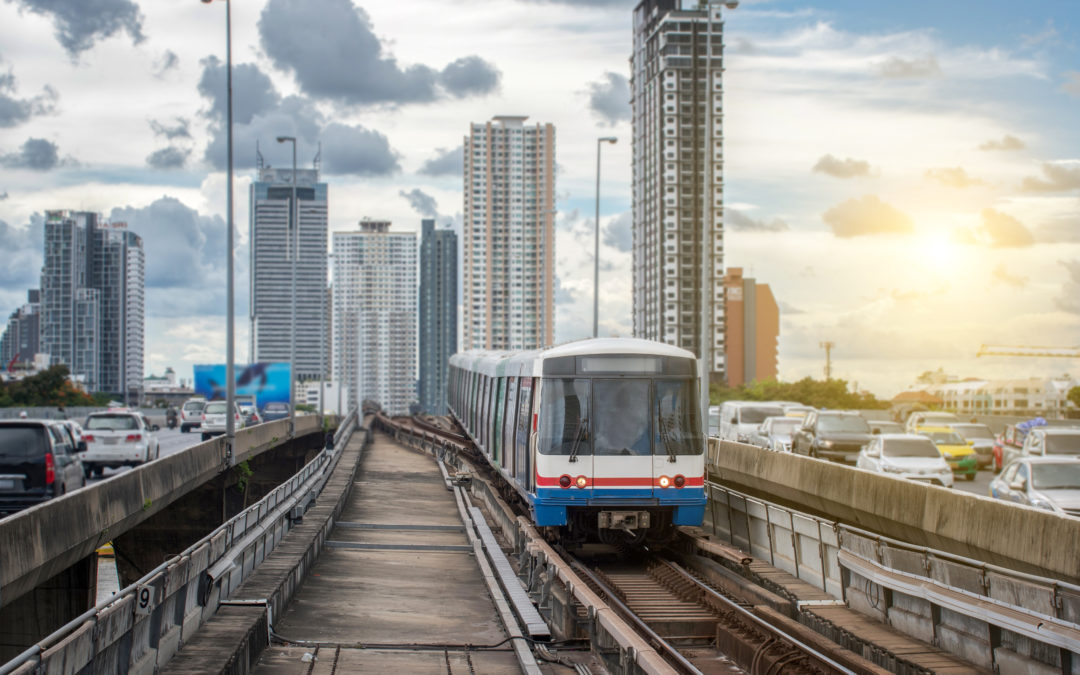 Nikkei Asian Review has a good piece on the fate of China’s Belt and Road Initiative (BRI) amid the global Covid-19 pandemic.

Some excerpts from the piece below:

Some think a weakened China will have little choice but to step back and reassess its foreign investments in the post-pandemic world. But a Belt and Road 2.0 could also present new opportunities to wield influence — especially in Southeast Asia — as the European Union and other investors nurse their own wounds…

Even before the virus panic, the Chinese economy grew just 6.1% last year, the slowest pace in decades. The effects showed up in its investment figures: Foreign direct investment declined by 9.8% from 2018, with nonfinancial outbound direct investment falling 8.2%, according to the Ministry of Commerce.

A closer look, however, shows that while investment in Europe and North America plunged, China’s outlays in Asian countries — particularly Southeast Asia — fell only slightly or even increased. This suggests the region could remain a priority even if Beijing cuts back other investments further.

“The BRI will not end here. It is too important to Xi’s image,” said Jeremy Garlick, assistant professor of international relations at the University of Economics in Prague. “But it may be transformed and streamlined … as the economy contracts.”

The days when China seemingly threw money at everything may be ending, but it still has Xi’s reputation to protect. Overseas projects also remain critical for supporting Chinese corporate earnings and employment while gaining global clout.