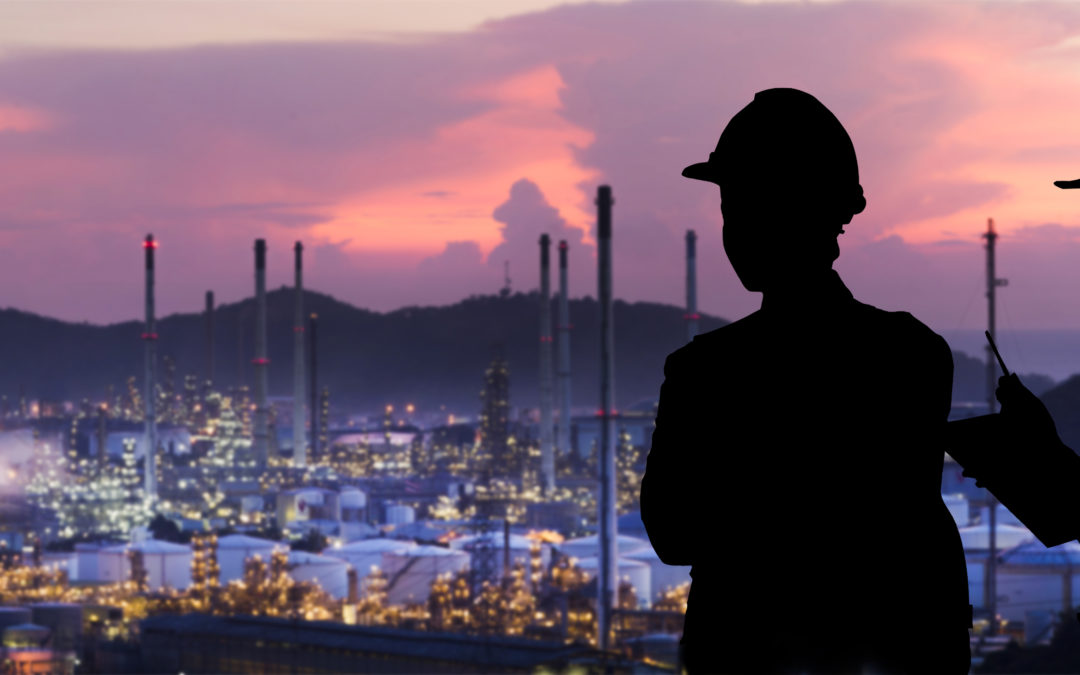 Oil/Jobs – “The jobs and livelihoods of some 300 million people are at risk in the current crisis in the global oil business, according to Fatih Birol, executive director of the International Energy Agency (IEA). Speaking exclusively to Arab News, Birol said the oil industry is going through ‘perhaps the worst time in its history, and this could have major implications for the global economy, financial markets, and even more for employment,'” Arab News reports.

Qatar/Gas – “Qatar Petroleum (QP) will postpone the start of production from its new gas facilities until 2025 following a delay in the bidding process, Minister of State for Energy Affairs H E Eng. Saad bin Sherida Al Kaabi, the President and CEO of QP, said. In an interview with Reuters, HE Al Kaabi underlined that Qatar Petroleum is pressing ahead with foreign as well as domestic expansion despite the global market turmoil caused by the coronavirus pandemic,” The Peninsula reports.

Egypt/Infrastructure – “North Sinai Governor Mohamed Shousha announced on Tuesday that construction of the largest desalination plant in Africa and the Middle East has started. The capacity of the first phase is 100,000 cubic meters daily, and that of the second and third phases is 300,000 cubic meters per day,” Egypt Today reports.

Dubai/Covid-19 – “The closure of all commercial activities in Dubai will continue until the end of the national disinfection programme on April 18, it was announced today. In a tweet, Dubai Economy said that exempted sectors will operate as usual,” Al Bawaba reports.

UAE/Taqa – “The board of Abu Dhabi National Energy Company (Taqa) gave the nod to a sale and purchase agreement for its asset swap deal with Abu Dhabi Power Corporation (ADPower) that will create a regional utilities champion. Taqa’s board also approved the issuance of a mandatory convertible bond to ADPower for the planned deal, it said in a statement to the Abu Dhabi Securities Exchange, where its shares trade. The energy firm has also recommended its shareholders to approve the deal at the annual general assembly due to be held on April 29,” The National reports.

UAE/Emaar – “Emaar chairman Mohamed Alabbar has hit back at claims that Emaar has suspended work on all major projects due to Covid-19, describing them as ‘nonsense being peddled by people in the media who have no sense.’ It follows a report by Reuters earlier today that Emaar had suspended work on all major projects including Dubai Creek Harbour due to the spread of the Covid-19 virus.Speaking to Arabian Business, Alabbar said: ‘This is not even speculation or rumour, it is total lies and nonsense. And I am astonished that in this time, when the whole world is on lockdown, people can come up with this kind of thing to damage us. I won’t allow it. Let’s be clear. There is no virus on any of our sites. There are no cases of Covid-19. None of our sites have stopped operating,'” Arabian Business reports.

Lebanon/Wheat – “Lebanon’s government is considering importing wheat for the first time since 2014, weighing its dwindling supply of dollars against concerns that the coronavirus may threaten the nation’s food security. The Economy Ministry is studying a possible purchase of 80,000 tons of the grain, it said, without specifying the timing. A tender seeking offers from suppliers would require the cabinet’s approval,” Bloomberg/Daily Star of Lebanon report.