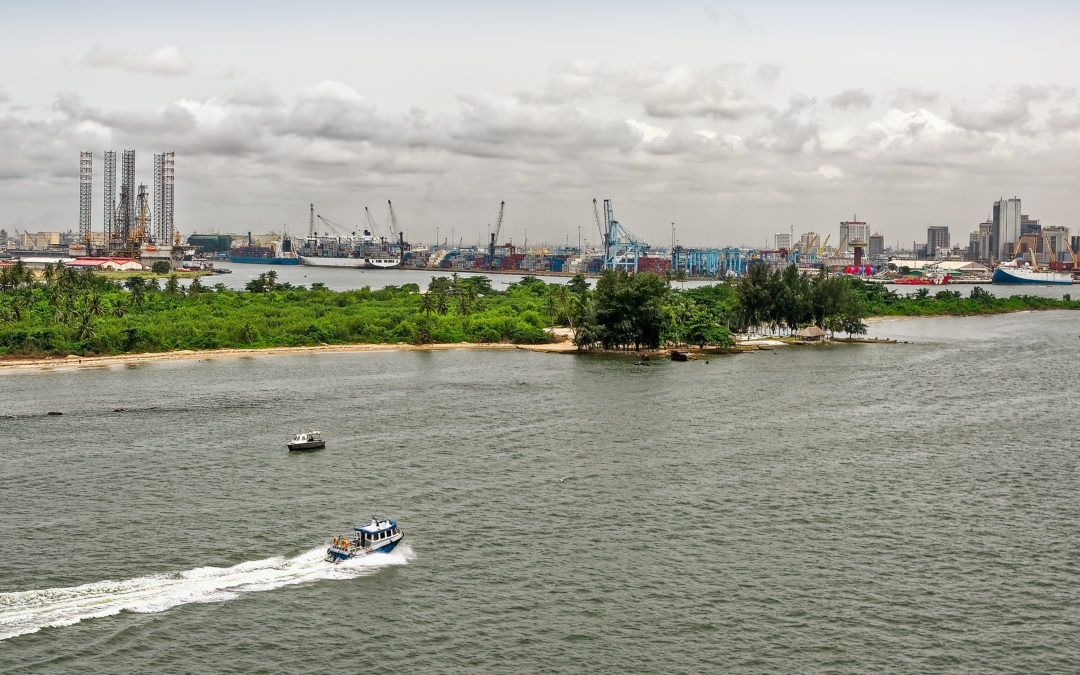 Regional Forecast – “The global coronavirus pandemic is going to send Africa into its first recession in 25 years, as economies get battered by lockdowns. According to the World Bank Africa’s Pulse report, the continent’s economic growth will also drop from 2.4 per cent in 2019 to between -2.1 to -5.1 per cent in 2020, impacted by the virus outbreak,” The East African reports.

Regional/Covid-19 – “In a report to be released later this week, the UN Economic Commission for Africa (UNECA) outlines different scenarios and outcomes as well as the impact the Covid-19 pandemic has had across the continent. The detailed report estimates 300,000 deaths in a best case scenario and 3m in a worse case one. In a call with African Business where a preview of the report was presented, the authors said they thought that the death estimate would be lower given the early and intense interventions taken by African governments,” African Business reports.

Uganda Economy – “Uganda could emerge from the COVID-19 crisis as the most resilient compared to the other countries in the region, the International Monetary Fund (IMF) has said. In the latest report of the global outlook for 2020, the IMF says Uganda’s growth will be 3.5% this year down from 5% in 2019. This is far better than Kenya’s that will drop from 5.6% in 2019 to 1% this year. Tanzania will only grow at 2% this year after dropping from 6.3% last year,” The Independent reports.

Ethiopian Airlines – “Ethiopian Airlines on Tuesday announced it had lost $550 million in revenue since January attributable to the coronavirus pandemic. Ethiopian Airlines CEO, Tewolde Gebremariam, said the airlines were forced to suspend passenger flights to 91 international destinations due to the global pandemic,” The East African reports.

Zambia/IMF – “Zambia’s only option is to seek a bailout from the International Monetary Fund (IMF) as years of excessive borrowing coupled with the effect of the coronavirus pandemic have left it struggling to pay its debts, the main opposition leader said. The country’s eurobonds have been among the world’s worst performing this year and its currency has depreciated by 23% against the dollar as the global Covid-19 pandemic halts supply chains, forcing down the price of copper that accounts for most of Zambia’s exports. The economy will shrink by 3.5% this year, according to the IMF,” Business Day South Africa reports.

Zimbabwe/IMF – “The International Monetary Fund (IMF) executive board has approved an immediate debt service relief to 25 member countries as part of measures to alleviate the economic impact of the deadly coronavirus. Zimbabwe is not on the list of beneficiary countries having cleared its US$108 million arrears in 2016 and is now working on clearing about US$2.2bn owed to the World Bank and African Development Bank,” Zimbabwe Chronicle reports.

South Africa Economy – Covid-19 has had a sudden and catastrophic effect on the global economy and South Africa has not been spared. The International Monetary Fund (IMF) expects the global economy to contract sharply by –3% in 2020, which is much worse than during the 2008–2009 financial crisis. The South African Reserve Bank said on Tuesday that it expects the country’s gross domestic product (GDP) in 2020 to contract by 6.1%, compared with the -0.2% estimated just three weeks ago when the bank’s Monetary Policy Committee (MPC) last met. GDP is then expected to grow by 2.2% in 2021 and by 2.7% in 2022,” The Mail and Guardian reports.

Cities –  “As part of its analysis to inform COVID-19 policy responses, the UN Economic Commission for Africa (ECA), calls for adequate consideration of the vulnerability of city economies as African governments consolidate efforts and define stimulus measures to mitigate national and regional economic impacts. As engines and drivers of economic growth, cities face considerable risks in light of COVID-19 with implications for the continent’s resilience to the pandemic,” states Thokozile Ruzvidzo Director of the Gender, Poverty and Social Policy Division of the ECA. Africa’s cities are home to 600 million people and account for more than 50% of the region’s GDP. This is even higher at more than 70% for countries such as Botswana, Uganda, Tunisia and Kenya. A third of national GPD (31%) comes on average from the largest city in African countries. As such, the economic contribution of cities in the region is far higher than their share of population,” New Business Ethiopia reports.

Humanitarian – “The UN World Food Programme (WFP) has selected Addis Ababa as a humanitarian shipment hub for Africa to distribute medical supplies with Ethiopian Cargo. The first cargo flight arrived in Ethiopia on April 13 from the United Arab Emirates (UAE) loaded with aprons, face shields, gloves, goggles, gowns, masks and thermometers procured by the World Health Organization (WHO) for distribution to 32 African countries. In association with UN WFP, the government of Ethiopia opened a new hub inside Bole International Airport from which Covid-19 supplies, equipment, and humanitarian workers will be transported by air across Ethiopia and Africa,” Logistics Update Africa reports.

Africa 2021 – “Africa is expected to reverse an economic contraction linked to the coronavirus crisis next year after containment measures are eased, the International Monetary Fund said, but the impact will be felt for years to come. Sub-Saharan Africa’s gross domestic product is on track to shrink this year by 1.6% — its worst performance on record — because of the combined effects of the disease and plummeting oil and commodities prices. That is around 5.2% lower than the IMF’s pre-pandemic forecast,” Reuters reports.