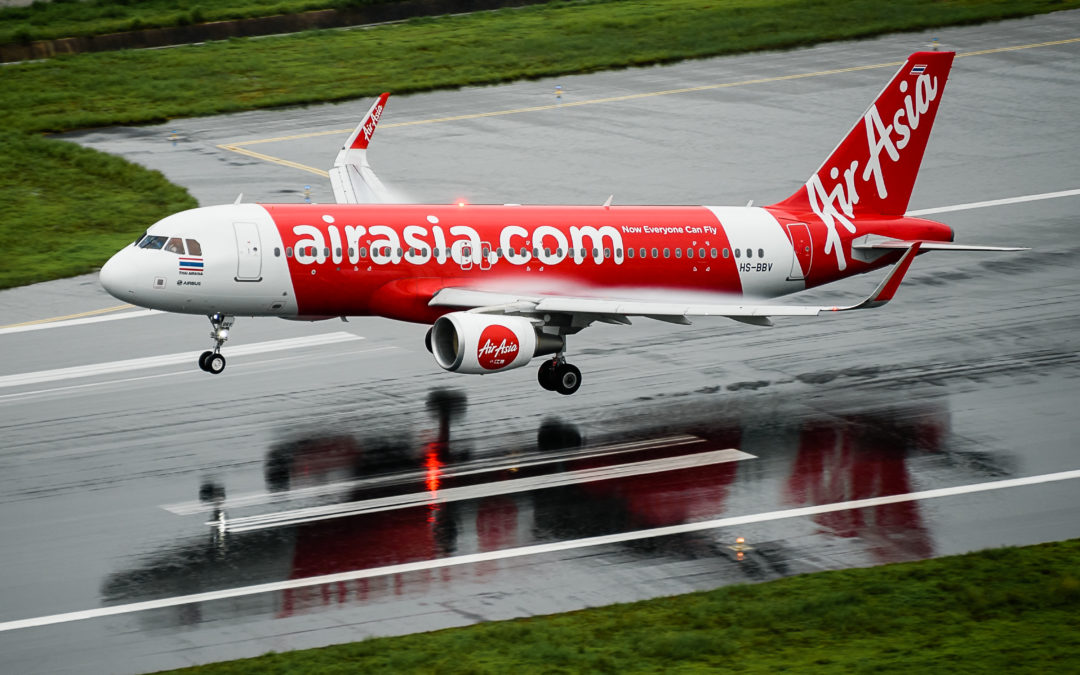 Thailand Contraction –  “According to IMF latest projection, Thailand could stand as the worst performer among its Asean peers with a staggering drop of 6.7% of its GDP. Singapore would be the second worst performer with a -3.5% GDP forecast for 2020,” Thailand Business news reports.

India Economy – “The Reserve Bank Governor Shaktikanta Das expects a sharp V-shaped recovery for India as projected by the IMF in 2021-22.  Quoting IMF’s projection of 1.9% growth for India in current fiscal, Das said that India is among the handful of countries that will cling on to positive growth. This is the highest in G20 countries as is estimated by the IMF,” Economic Times of India reports.

Singapore Exports – “Singapore’s non-oil domestic exports (Nodx) did the unexpected in March by jumping 17.6 per cent, albeit from a low year-ago base. Economists polled by Reuters were expecting exports to drop 8.9 per cent, with more and more countries enforcing a lockdown due to the Covid-19 outbreak and restrictions to business activity,” Singapore Straits Times reports.

South Africa Economy – “The South African Reserve Bank said on Tuesday that it expects the country’s gross domestic product (GDP) in 2020 to contract by 6.1%, compared with the -0.2% estimated just three weeks ago when the bank’s Monetary Policy Committee (MPC) last met. GDP is then expected to grow by 2.2% in 2021 and by 2.7% in 2022,” The Mail and Guardian reports.

Iran Economy – “The International Monetary Fund (IMF) expects the Islamic Republic’s net debt to reach 33.8 percent of its gross domestic product (GDP) in 2020, up 22.5 percent compared with the previous year. IMF’s report released on Wednesday, April 15, a day after the publication of its World Economic Outlook, says that Iran’s GDP will be about $ 439.2 billion this year. Last year, that figure was nearly $ 491 billion,” Radio Farda reports.

Covid-19 South Asia – “The number of people infected with the coronavirus crossed 22,000 in densely populated South Asia on Friday driven by a rise in cases in India as the tiny Indian Ocean island nation of Maldives locked down its capital. Health officials have warned that the region, home to a fifth of the world’s population, could be the new frontline against the disease because of millions living in packed slums and fragile public health systems,” The Financial Express reports.

Bangladesh Exports – “Apparel exporters shipped goods worth only $194 million during the first half of the current month, down 83.74% from the same month of last year,” Dhaka Tribune reports.

Sri Lanka – “As per the latest findings by the World Bank, Sri Lanka’s economy could contract by as much as 3% this year. The extent to which this would impact businesses however varied from industry to industry, as did the mechanisms that needed to be put in place.
Export Development Board Chairman Prabhash Subasinghe summed up the export industry’s dilemma when he said 2020 earnings forecast for merchandise exports has been reduced by over $7 billion,” DailyFT reports.

Pakistan – “The International Monetary Fund on Thursday said its executive board had approved $1.386 billion in emergency financing to Pakistan to meet balance of payments needed stemming from the novel coronavirus pandemic. The funds, to come from the IMF’s Rapid Financing Instrument, will help Pakistan deal with a decline in international reserves and allow it to fund targeted and temporary spending increases aimed at containing the pandemic and mitigating its economic impact, the IMF said,” Business Recorder reports.

Pakistan Equities – “The Pakistan Stock Exchange (PSX) on Thursday maintained its bullish trend after the market closed at 31,330 points with a gain of 87 points as compared to 31242.19 points on the last working day. A total of 11 million shares worth Rs4.76 billion exchanged hands despite the indices of PSX traded within a narrow range during an early trade. However, the market capitalisation edged up by Rs 50 billion with a total volume of 119,102,323 shares traded in the market today,” The News reports.

India Coronavirus – “Projections based on a recent analysis by researchers at the United Nations University (UNU) show that, in the worst case scenario, 104 million more people in India could fall below the World Bank-determined poverty line of $3.2 a day for lower-middle-income countries. At present, 60 per cent of India’s population, or an estimated 812 million people, live below that poverty line,” Business Standard reports.

Seychelles – “The World Bank has given Seychelles a $6.9 million line of credit that has been transferred into the country’s international reserves, an official said Friday. The governor of the Central Bank of Seychelles, Caroline Abel, told a news conference that as of Wednesday the country’s reserves stand at $488 million, amongst which $435 million can be used,” Seychelles News Agency reports.

Kenya 2021 – “Things are looking gloomy at the moment, but the good news is that Kenya’s economy is expected to rebound next year when it will grow by 6.1 per cent. However, this might be disrupted by the 2022 campaigns. In a new report, the International Monetary Fund (IMF) predicts that the ‘economic forecasts at this juncture are subject to higher-than-usual degrees of uncertainty,'” The Daily Nations reports.

UAE/Africa –  “The United Nations praised the generous support provided by the United Arab Emirates and its humanitarian efforts to transfer medical and protection supplies to the African continent. In a statement distributed in Geneva, in conjunction with the announcement of the launch of the first United Nations air solidarity flight to transport medical supplies to African countries, the World Food Programme (WFP) affirmed that the United Arab Emirates, through the WHO’s regional logistical centre in Dubai, played a major role in preparing and shipping these supplies,” Logistics Update Africa reports.

Tanzania/Covid-19 – “Tanzania has recorded 29 new Covid-19 cases, the highest single-day jump, raising the tally to 88, the health ministry has said. In a briefing on Wednesday, Health minister Ummy Mwalimu said the new patients are Tanzanians hailing from the commercial hub Dar es Salaam, Mwanza City on the shores of Lake Victoria, and  northern Kilimanjaro,” The East African reports.

Africa Jobs – “The coronavirus outbreak could affect a third of the 440 million formal and informal jobs in Africa as lockdowns across the continent deprive people in the world’s poorest continent of the means to make a living, according to McKinsey & Co. Between 9 million and 18 million of the continent’s 140 million formal jobs could be lost as a result of the crisis, McKinsey said in its Finding Africa’s Path report. A further 30 million to 35 million could see a reduction in wages and working hours. One hundred million of the 300 million informal jobs on the continent are at risk, it said,” Bloomberg/Al-Arabiya English reports.

Australia/Covid-19 – “As the coronavirus pandemic continues to spread around the world, some countries’ efforts to slow the spread of infection that have been more successful than others. Both Australia and New Zealand have reported low numbers of coronavirus infections and deaths, compared to other major industrialized countries. As of Friday local time, Australia has reported 6,462 coronavirus cases and 63 deaths, while New Zealand has recorded 1,401 cases and only nine deaths,” Business Insider reports.

GCC Oil/India – “India will divert 19 million barrels of Gulf oil from state-run firms to strategic petroleum reserves (SPRs), skipping direct purchases from producers to help refiners get rid of extra oil as their storage is full, three sources said. India’s decision to divert cargoes meant for state refiners will not soak up excess oil from the market following the demand collapse caused by the coronavirus pandemic, but it will help local companies to avoid demurrage charges at a time of expensive freight,” Reuters/Arab News reports.

Oil Price – “Oil could end the week below $20 a barrel for the first time since 2002 after a wave of gloomy demand forecasts suggested that a deal among the world’s biggest producers to curb output won’t be sufficient to sustain a price rally,” Bloomberg/Gulf News reports.

India Feature – “Each year India celebrates April 5 as National Maritime Day (NMD), when SS Loyalty, the first ship of the Scindia Steam Navigation Company, set sail from Mumbai for the United Kingdom in 1919 and thus created nautical history. The NMD recognises the maritime sector’s contribution to the national economy through the facilitation of trade across the five oceans. While the maritime sector has several stakeholders and players, it is the ‘mariner’ in his merchantman (vessel) that constitutes the cutting edge of ocean trade and provides the connectivity of a several thousand nautical miles,” Hellenic Shipping News reports.