Martinez and Aboulafia on Air Travel, Mexico, Globalization and more… 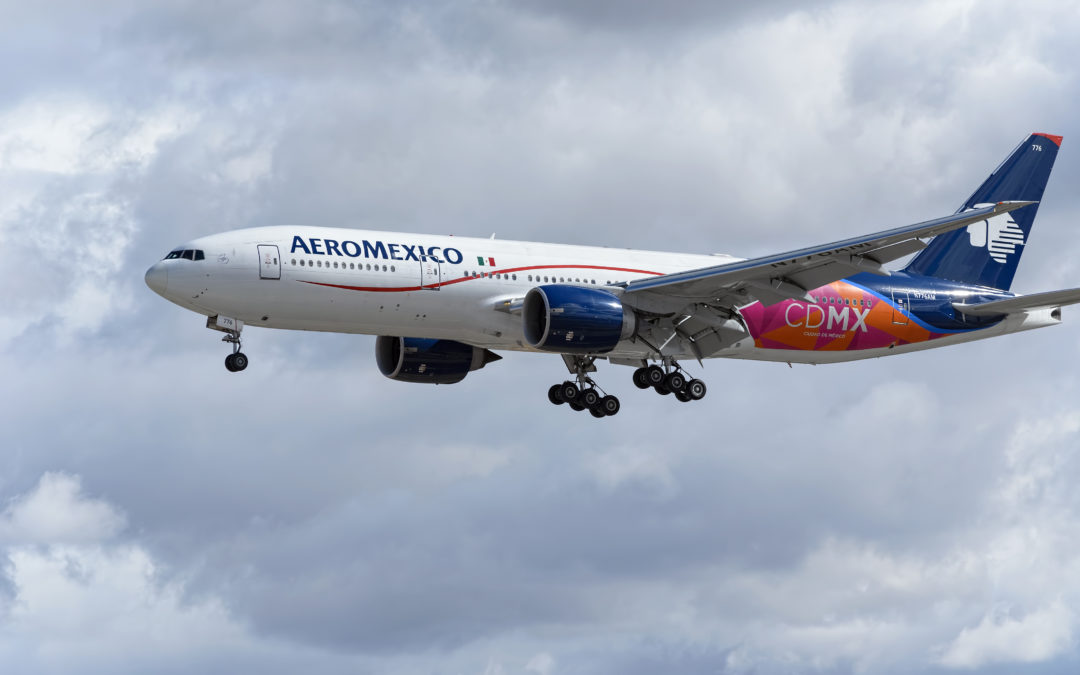 “There is a tendency in the middle of a crisis to yell ‘This changes everything,’” Aboulafia says, “but it very seldom does.” In the immediate aftermath of 9/11, he recalls, plenty of people warned that flying would never be the same. “If they meant we’d no longer be able to take liquids past security, they were right,” he says, but wrong in suggesting that we wouldn’t take to the skies in equal numbers again. Worldwide, 4.3 billion passengers flew in 2018, more than twice as many as 15 years earlier…

The Mexican government’s unusual austerity is a source of alarm. Mirroring its refusal to provide meaningful emergency support for other employers across the economy, the López Obrador administration has not rushed to support this strategically important industry (one that employed 1.4 million Mexicans in 2018 and contributed an estimated $38 billion to the economy).

Even before the pandemic, Mexico’s aviation sector was vastly underdeveloped when you consider the country’s demographics, economic potential, and geography. Judging by the state of Mexico’s aviation infrastructure, you would never guess Mexico has bet heavily on trade, integration with the US economy, and tourism for its national development.

“Mexico is many ways the country that aviation forgot,” Aboulafia says.

[Mexican President Andres Manuel Lopez Obrador’s] capricious decision to block completion of Mexico City’s desperately needed new airport is a sad case in point.  And now the very survival of some of Mexico’s airlines could be in doubt, particularly if the crisis (defined by both virus and the government’s indifference) lingers past the summer.

For more on this excellent piece, check out Andres’ column in Mexico Today here.