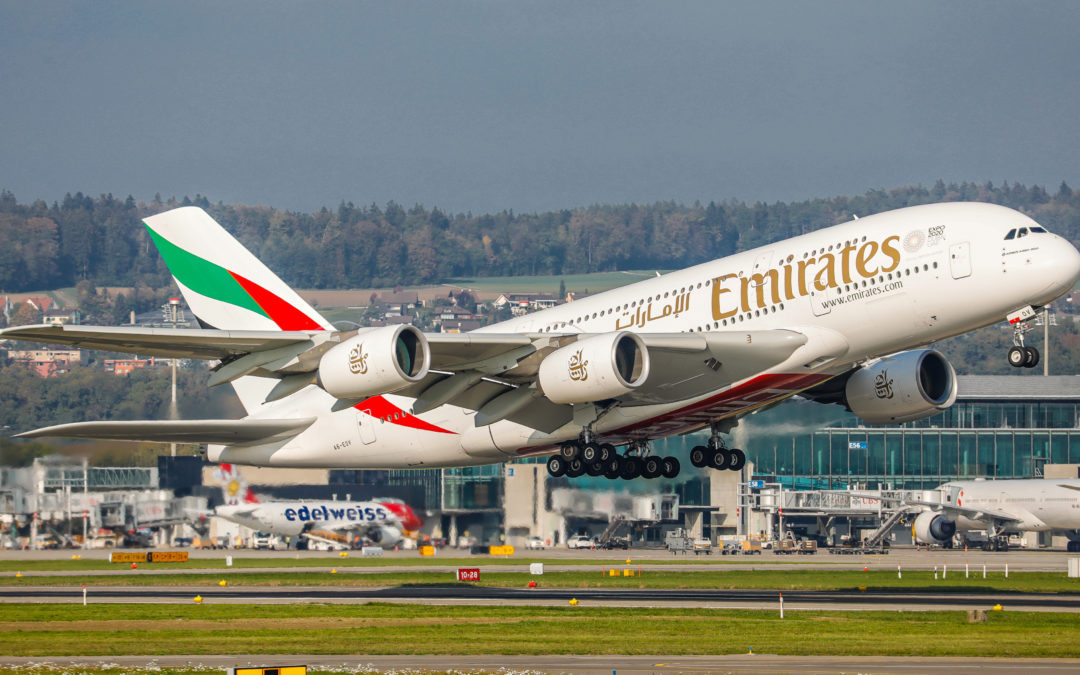 Lebanon Crisis – “The Lebanese government met Thursday to approve a long-awaited plan to rescue the debt-saddled economy from its worst crisis in decades, following a fresh wave of angry streets protests. A lockdown to fight the coronavirus pandemic has added to the economic woes besetting the country, which include soaring inflation, a liquidity crunch and a plummeting currency. In March the cash-strapped government defaulted on its sovereign debt for the first time,” Arabian Business reports.

Lebanon/IMF – “Lebanon’s government signed off on a rescue plan that relies on financing from the International Monetary Fund to begin an overhaul of an economy facing its worst financial crisis in decades. President Michel Aoun described Thursday’s Cabinet session as a historic day for the country “because it’s the first time an economic, financial plan is approved” that would place Lebanon on the path of reforms.Ministers backed the proposals with slight amendments of the original draft, he said on Twitter. Some of the items in the plan will require parliamentary approval,” The National reports.

US/Saudi – “As the United States pressed Saudi Arabia to end its oil price war with Russia, President Donald Trump gave Saudi leaders an ultimatum. In an April 2 phone call, Trump told Saudi Crown Prince Mohammed bin Salman that unless the Organization of the Petroleum Exporting Countries (OPEC) started cutting oil production, he would be powerless to stop lawmakers from passing legislation to withdraw U.S. troops from the kingdom, four sources familiar with the matter told Reuters. The threat to upend a 75-year strategic alliance, which has not been previously reported, was central to the U.S. pressure campaign that led to a landmark global deal to slash oil supply as demand collapsed in the coronavirus pandemic – scoring a diplomatic victory for the White House,” Reuters reports.

UAE/NMC – “NMC Health, the troubled UAE-based hospitals group, has been the victim of fraud, forgery and impersonation on a multibillion-dollar scale, according to its founder and former chairman B.R. Shetty. In a strongly worded statement, Shetty detailed what he described as ‘serious fraud and wrongdoing’ at the company and at his other major business venture, the financial services group Finablr, as well as at some of his private companies and against him personally,” Arab News reports.

UAE/TAQA – “Shareholders of the Abu Dhabi National Energy Company (TAQA) approved a deal to combine assets with Abu Dhabi Power Corporation’s (ADPower), creating one of the largest utilities companies in the GCC, UAE state news agency WAM reported Wednesday. The deal will see ADPower transfer the majority of its water and electricity, transmission, and distribution assets to TAQA, leaving the company with majority stakes in almost all power and water generation plants in the UAE. The deal is scheduled to close in the third quarter of 2020,” Al-Arabiya Business reports.

UAE/Aviation – “The UAE airlines will lose $6.8 billion (Dh25 billion) in revenues due to the impact of impact of coronavirus, putting 378,678 jobs at risk, according to the International Air Transport Association’s (IATA) latest data released on Thursday. The figures are higher than IATA’s previous forecast released three weeks ago when it predicted $5.36 billion revenue loss and 287,863 jobs at stake in the UAE,” Khaleej Times reports.

Abu Dhabi Aviation – “Wizz Air Abu Dhabi, which will be the emirate’s second low-cost airline, plans to start operations by the fourth quarter this year, foreseeing no delays on its plans. The company said its strong cash position as well as a UK government-backed loan meant the group remained in a healthy position despite challenges faced by the industry after the COVID-19 pandemic brought travel to a complete halt,” Gulf News reports.

Egypt/IMF – “A one-year bailout loan Egypt may receive from the International Monetary Fund (IMF) will not lead to a rise in the prices of commodities and services, Prime Minister Mostafa Madbouly said on Wednesday. Earlier this week, Egypt said it had asked the IMF for financial assistance to deal with the economic fallout of the coronavirus,” AhramOnline reports.

Tunisia – “Tunisia will start relaxing its coronavirus lockdown next week, reopening parts of the food and construction sectors and allowing half of government employees to return to work, it said on Wednesday. Its lockdown, in place since March, has stopped 25,000 cases of the virus and 1,000 deaths, Health Minister Abdelatif el-Makki said on television. Tunisia, which has about 500 intensive care beds, has confirmed fewer than 1,000 cases in all,” Asharq Al-Awsat reports.

Saudi Budget – “Saudi Arabia revealed that government spending for Q1 2020 has increased to $60 billion with total revenue standing at $51 billion, leaving a $9 billion deficit. Saudi financial results were released amid difficult conditions faced by the international economy, as oil revenues take a nosedive with prices in the global markets tumbling under the repercussions of the coronavirus crisis, which also impacted the results of the non-oil sector. That reversed a first quarter surplus of around $7.4 billion in 2019,” Asharq Al-Awsat reports.

Kuwait/Jazeera Airways – “Kuwait’s Jazeera Airways has laid off over a third of its staff and can dip into its cash reserves to get through the coronavirus crisis, its chairman said. Several governments around the world are supporting airlines hammered by the pandemic that has virtually halted international travel. Kuwait halted all commercial flights on March 13 as the Gulf Arab state rolled out restrictions to control the spread of the virus that has now infected 3,740 people and killed 24 there,” Reuters/Zawya reports.

Turkish Airlines – “Turkish Airlines will not operate any domestic or international flights until May 28, the company announced on April 28.  Turkey’s national flag carrier said the decision to extend the suspension of operations has been taken in the public interest,” Hurriyet Daily News reports.

Geopolitics – “On Thursday, Germany has officially announced that it has designated the Iranian-backed Hezbollah as terrorist organization. In a statement, the German Interior Minister Horst Seehofer said that Hezbollah criminal activities violate all international laws, adding that the organization was behind a multitude of attacks resulting in hundreds of deaths and injuries worldwide,” Baghdad Post reports.