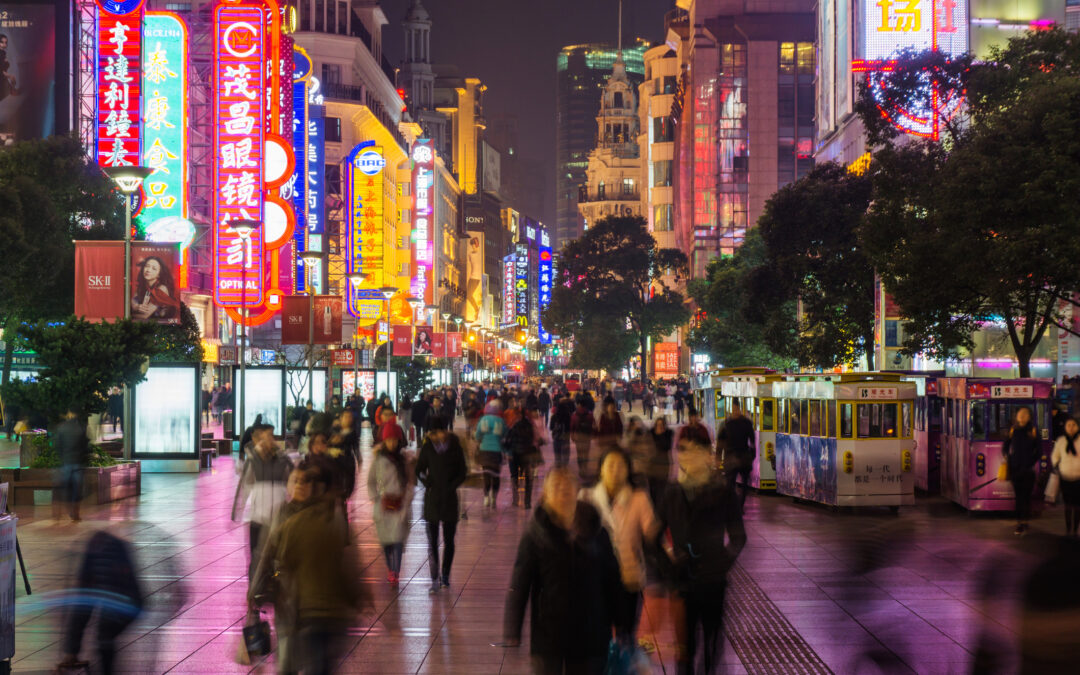 The Fortune magazine Global 500 annual list of the world’s largest companies by revenue has always been a high-profile, headline-grabbing snapshot of global business. This year, however, it’s also a snapshot of our emerging geo-economic order.

For the first time in the three decade history of the list, US companies do not comprise the largest number on the list. That distinction goes to China.

Clifton Leaf, Editor-in-Chief, of Fortune magazine put that into perspective when he wrote, “there were precisely zero Global 500 companies based in mainland China in 1990 when we began our survey. Today there are more giant for-profit enterprises there than anywhere else on earth.” Three of the top five largest companies in the world are Chinese — Sinopec Group, State Grid, and China National Petroleum.

The Fortune 500 Global list includes state-owned enterprises and ranks companies by total revenue. Thus, those tech-heavy companies that top market capitalization lists are not as prominent in the Global 500. In compiling the list, the editors included Hong Kong as part of the mainland China list, but did not include Taiwan.

It has been a remarkable rise for Chinese enterprises. Here are the Top Ten China-based companies in the Global 500, with their China ranking on the left, total revenues following and their global ranking in parentheses.

Some other interesting findings from the Fortune Global 500