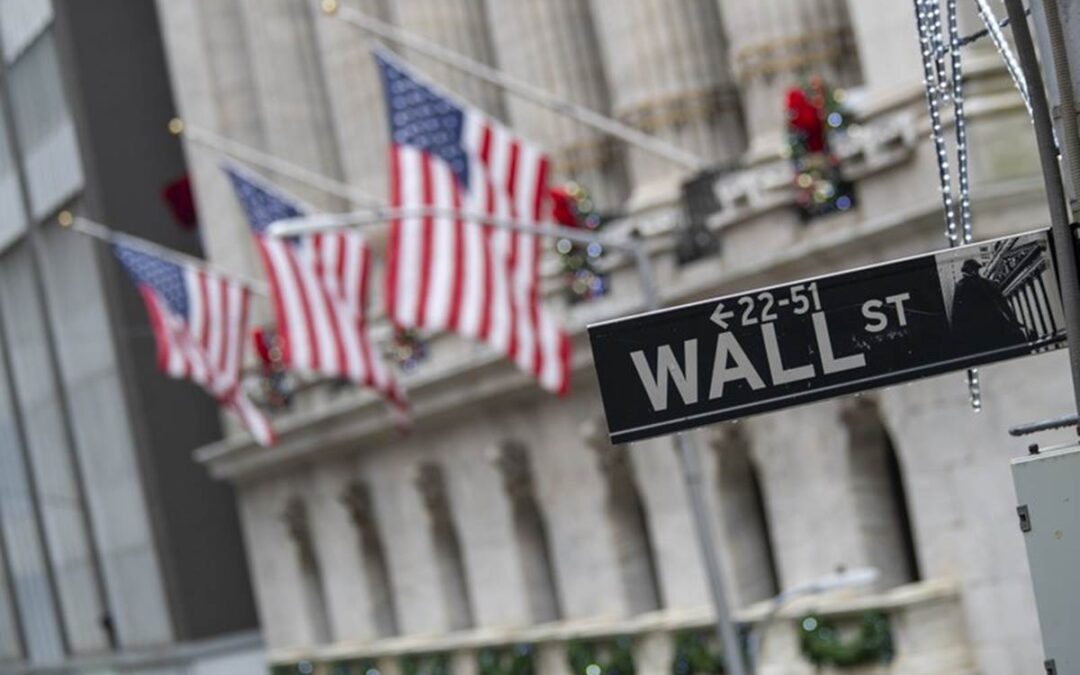 A key feature of the global economy over the last four decades has been the rise of emerging markets, most notably China. The rise of the emerging world has rebalanced the global economic order. Still, despite the rise of new economic powers and a more broadly balanced global economic pie, one thing remains true: The U.S. economy remains a powerful force in the world economy. One way to look at it is by considering the GDP of several U.S. states in comparison to national economies.

When you look at the top ten US economies (by GDP size), you sense the power of the U.S economy. Consider California, for example. If it were a stand-alone country, it would have a GDP that would rank it among G-7 economies. Its economy is roughly the same size as that of the United Kingdom. Or consider Texas, the second-largest economy. It shares something in common with Brazil: the largest economy in South America with rich natural resources. The list goes on.

Below you will see the Top 10 US state economies, expressed in nominal GDP, with their rough equivalent counterpart country.