The Top Ten Cars Sold in China and Made in China 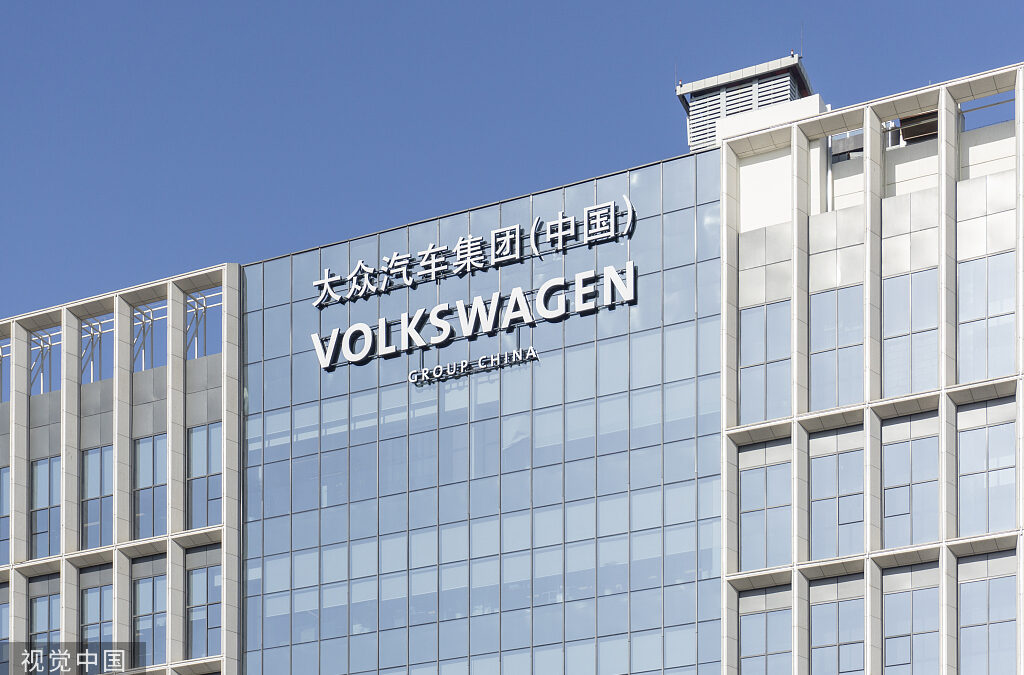 Tesla Inc., the world’s leading electric car brand, announced this week that it will begin exporting its Model 3 cars made in China to Europe later this month. The announcement captured global headlines as it would mark the first time Tesla would export from its Shanghai-based facility – its first factory outside of the United States.

“We hope to serve global customers as a global factory,” Tesla’s Shanghai-based manufacturing director, Song Gang, said, according to a Bloomberg report. “The export of China-built Tesla models is a key step in the global layout.”

Of course, Tesla is not alone. Many of the world’s leading carmakers manufacture automobiles in China. Not only is China’s manufacturing prowess and infrastructure a boost, it also helps to be close to the largest markets for cars in the world. In the year 2019, Chinese buyers purchased 25.76 million cars, solidifying the country’s position as the world’s largest auto market.

China is also the largest supplier of automobiles worldwide, with both domestic and foreign brands made in China. While sales slowed in 2019 and certainly through 2020 due to the Covid-19 slowdown, China’s auto market potential remains immense.

Below are the Top 10 domestically made automobile brands sold in China. Of the top 5 brands, only one is Chinese-owned. The German company, Volkswagen, tops the list with more than 3 million units sold in 2019. It is headed for similar top billing in 2020, with 1.59 million vehicles sold in the first six months of 2020 according to Automotive News Europe.

– Crossovers and SUVs now hold a record 43.6% share of the Chinese passenger car market .compared to 49.7% for sedans.

– Volkswagen is still China’s bestselling brand, and because of its onslaught of crossover launches in the last two years, it manages to keep its sales virtually stable and this improves its market share to 14.6%.

– China had about 250 million cars by the end of June 2019, according to the Ministry of Public Security