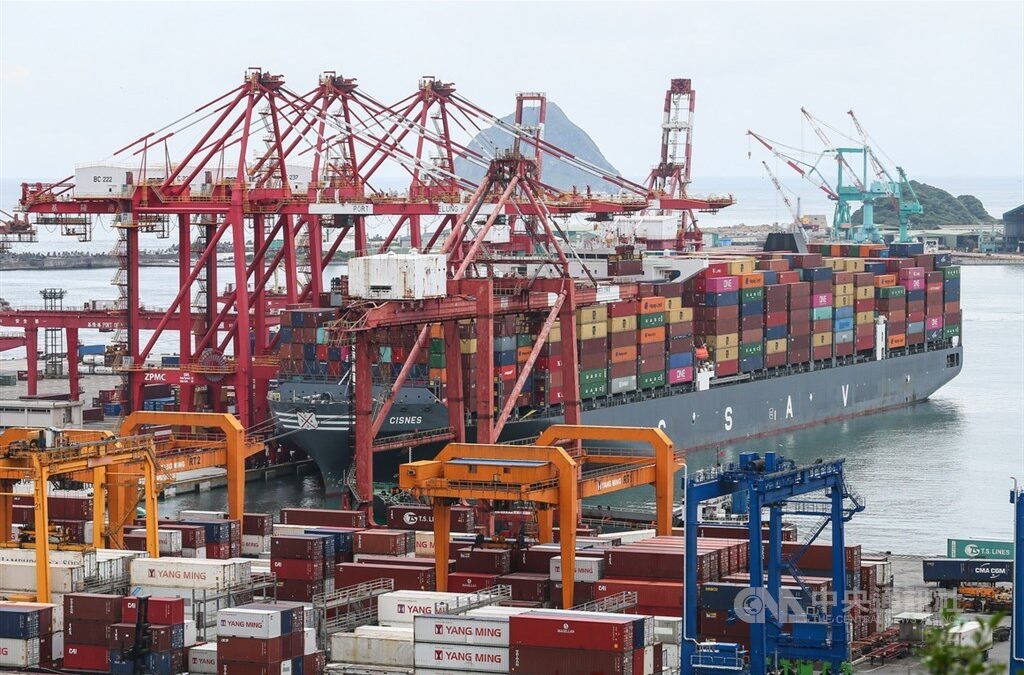 Nearly six decades ago, in the year 1964, the New York Times ran a story with a simple headline: “Taiwan Success Story.”

Even as far back as the early 1960s, Taiwan was widely acknowledged as a rising economic star in Asia, and eventually emerged as one of Asia’s four “Economic Tigers” — including Hong Kong, Singapore, and South Korea – that made waves throughout the 1970s and 80s as major exporters and thriving economies.

Taiwan, like the other Asian tigers, was highly dependent on exports, and today it is a major producer of semiconductors, machinery, plastics, and medical apparatus. In fact, electrical machinery accounts for nearly half of all those goods.

Like many of the early Asian tigers, the bulk of Taiwan’s exports went to the Western world, chiefly the United States, but also Japan. However, with the rise of mainland China from the early 1980s to today as a major locus of the global economy (and global demand for goods), Taiwan’s exports have gradually followed that shift.

Today, Taiwan exports more than $90 billion worth of goods to mainland China – more than double its exports to the United States. China accounts for nearly 28% of all of Taiwan’s exports. When we add Hong Kong to the mix, it accounts for more than 40% of Taiwan’s exports. Despite political tensions that often plague Taiwan’s relations with mainland China, one thing remains clear: China is a vital market for Taiwanese goods.

Here are the Top Ten export markets for Taiwanese goods.