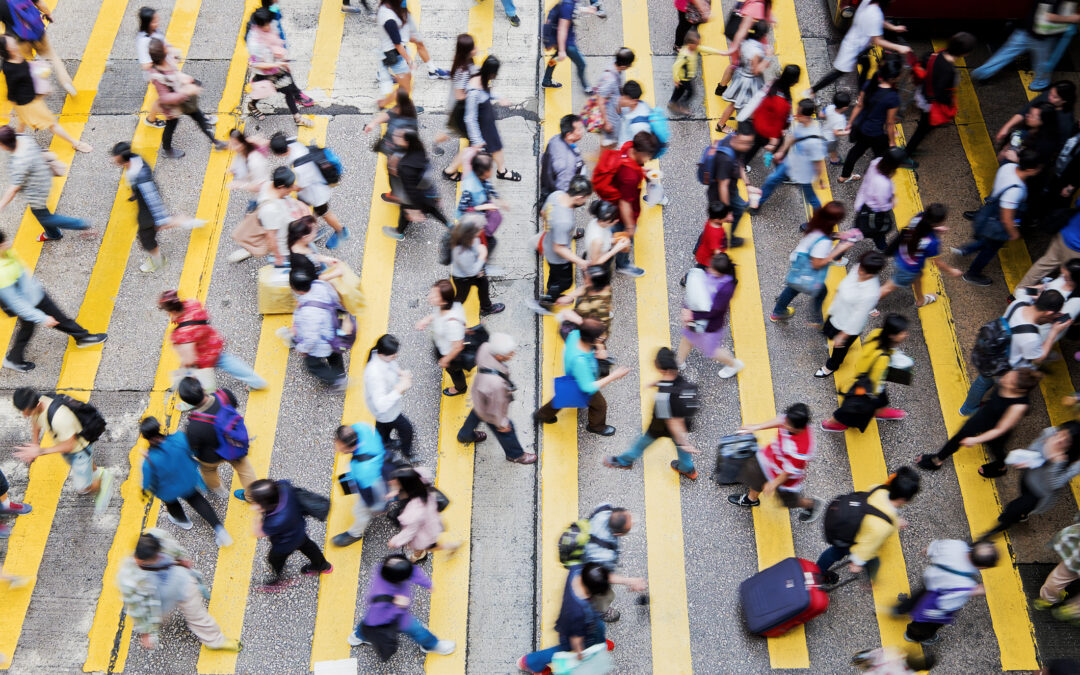 At the nexus of geopolitics and markets in the emerging world

Our lead story this week is China’e economy: Is the recovery real, and what does it mean for the global economy?

We also look at protests rocking Nigeria, the #MilkTeaAlliance between Hong Kong and Thai protestors, and the storm in India over Bangladesh surpassing the South Asian giant in per capita GDP.

Official Chinese statistics note that GDP expanded by 4.9% in the third quarter, “putting China back toward its precoronavirus trajectory,” as the Wall Street Journal reports. The IMF says China’s economy is set to expand by 1.9% in 2020, the only major global economy that will see an expansion in a world with balance sheets bleeding red. China benefits from being, in a sense, first in and first out of the coronavirus pandemic, and both factory production and consumption are up sharply.

Most reports from China suggest that the recovery has been driven first by a recovery in factory output in the second quarter as Beijing ramped up its industrial machine to deliver a wide range of goods demanded by the global economy, from medical equipment to hand sanitizers and home office equipment, followed by a consumer recovery in the third quarter as more Chinese ventured out of varying degrees of lockdown. This consumer recovery, in many ways, tells a more important story than China’s official numbers — long a source of (justifiable) skepticism.

It’s hard to quibble, however, with what Western and other multinationals are saying: China is back. U.S-based Domino’s Pizza had a very strong quarter in China, with CEO Richard Allison calling it “a terrific success story in 2020,” as quoted in the Wall Street Journal. “While we’ve had some slowdown in some of our markets around the world, China is definitely not one of them,” he added.

Domino’s Pizza is not alone. Other companies that have reported strong consumer demand in China include the global sports brand Nike, the luxury goods brand LVMH Moet Hennessy Louis Vuitton SE, the US-based carmaker General Motors, the athletic clothing company Lulu Lemon, the spice and condiment maker McCormick and Co, and the German carmaker Daimler. All of this likely means that companies like Walmart Inc, with ambitious growth plans across China, will steam ahead as planned, including quadrupling its Sam’s Club chain of stores over the next eight years from 100 today, and growing its already existing 400 Walmart stores that sell groceries. And Tesla announced – in a statement via Tencent’s WeChat messaging service — that it will begin exporting Model 3 cars made in its Shanghai factory to Europe beginning this month.

In addition to US and international consumer companies reporting robust sales and production news from China, stock exchanges in Shanghai and Shenzhen have been on an initial public offering (IPO) hot streak. So far this year, they have hosted more than $47.5 billion in offerings, a 27% of global IPO totals, the Wall Street Journal reported. This IPO pipeline will grow even more dramatically when Alibaba’s financial services arm, Ant Group Co, issues its own offering, set to be among the biggest the world has ever seen.

If you follow Southeast Asian politics on Twitter, you would have seen a curious hashtag around Thailand’s protest movement challenging the rule of former general and head of the ruling junta and current Prime Minister Prayut Chan-o-cha and the Thai monarchy. It’s known as #TheMilkTeaAlliance, a loose grouping of pro-democracy activists in Hong Kong, Taiwan, and Thailand, who borrowed a unifying cultural force — their mutual love of milk tea — to unite them around a unifying political force: their desire for greater democracy, freedom, and human rights.

It’s catchy slogan for an important movement. I remember that feeling of buzz I first got when I gulped my first taste of Hong Kong Milk Tea a few years ago — a bright, robust tea mingled with sweet condensed milk. Different versions of milk tea are also popular in Thailand, Taiwan, and other parts of the world. In fact, I would argue that you could create a “Milk Tea Region” investing strategy that would span from South Asia to the Arabian peninsula to parts of Southeast and East Asia – some of the fastest growing economies in the world.

To learn more about the #TheMilkTeaAlliance, you can check out this useful explainer video by DW News.

Thailand’s protests have certainly rocked the country and stocks have hit six month lows this week, while the country’s equities have been among the worst performers in Asia. Reuters reports that the country has seen record equity outflows this year, and the protestors are taking a page out of the Hong Kong protestors playbook, following the “Be Water” mantra and fluidly moving in and out of police view.

Reuters has a good round-up of what’s happening in markets.

Bottom line: The protesters aim to be fluid, but so is the situation and the protests may slow, but will reappear over the next few months. Thailand is set for a rocky ride the rest of the year and into the next.

Nigerians have seemingly had enough with police brutality — and their grievances seem to be growing. In protests that erupted in Lagos on October 5 and have spread to almost half of the country’s 36 states, Nigerians have been calling for a disbanding of a special police force unit widely believed to be involved in corruption, torture, and extrajudicial killings. Their protest demands have grown wider, calling out Nigerian leaders for widely perceived corruption and mismanagement that is seen as fueling the country’s rapid economic decline, including a whopping 55% rate of unemployed and underemployed.

At least 56 people have been killed in the protests. These three pieces, in Bloomberg, Quartz Africa, and African Business offer a good round-up of the story.

From a Reuters story:

“The unrest, unprecedented since the 1999 return to civilian rule, is the most serious political crisis confronting President Muhammadu Buhari, a former military ruler elected in 2015. Curfews have been imposed on millions of people in recent days in response to violence and looting in parts of the country.

Violence, particularly in the commercial capital Lagos, escalated after demonstrators were shot on Tuesday night in the city’s Lekki district during a round-the-clock curfew.”