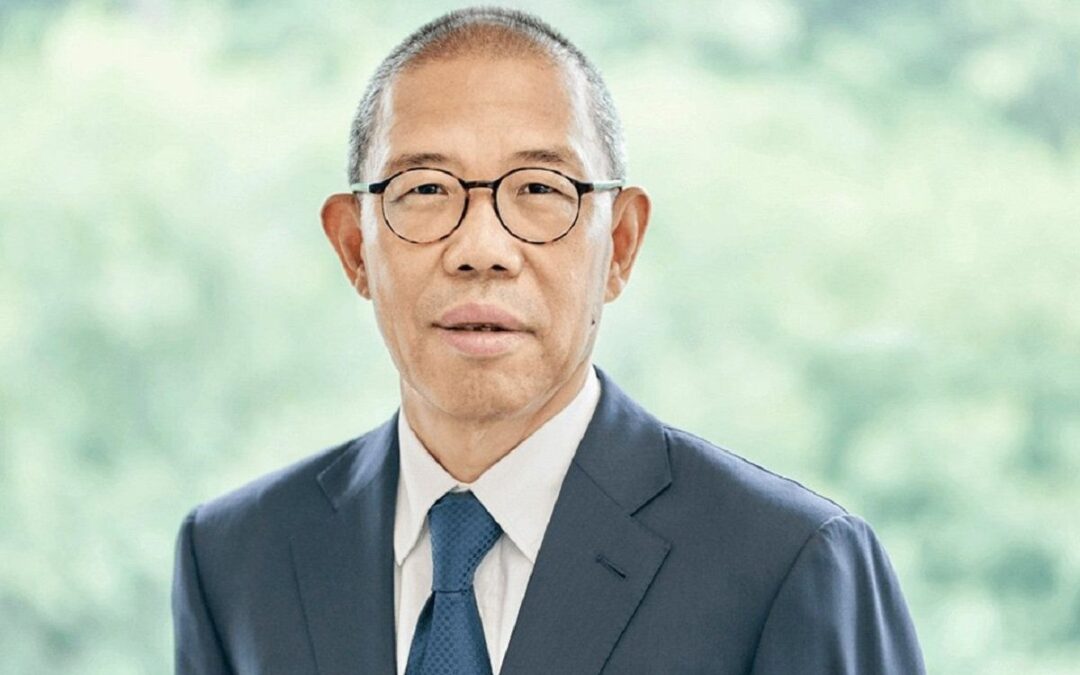 “ZHONG SHANSHAN is a private billionaire who’s rarely quoted in the press.

Zhong’s net worth surged US$70.9 billion last year to US$77.8 billion, making him the 11th-richest person on the planet, according to the Bloomberg Billionaires Index.

Zhong’s business interests aren’t entwined with other rich families such as the property tycoons, which is why he’s known locally as the “Lone Wolf.”

He owes his success to two unrelated fields. He took vaccine maker Beijing Wantai Biological Pharmacy Enterprise Co. public in April, then months later Nongfu Spring Co., a maker of bottled water, became one of Hong Kong’s hottest listings. Nongfu shares have jumped 155 percent since their debut, and Wantai’s are up more than 2000 percent. (SD-Agencies)”