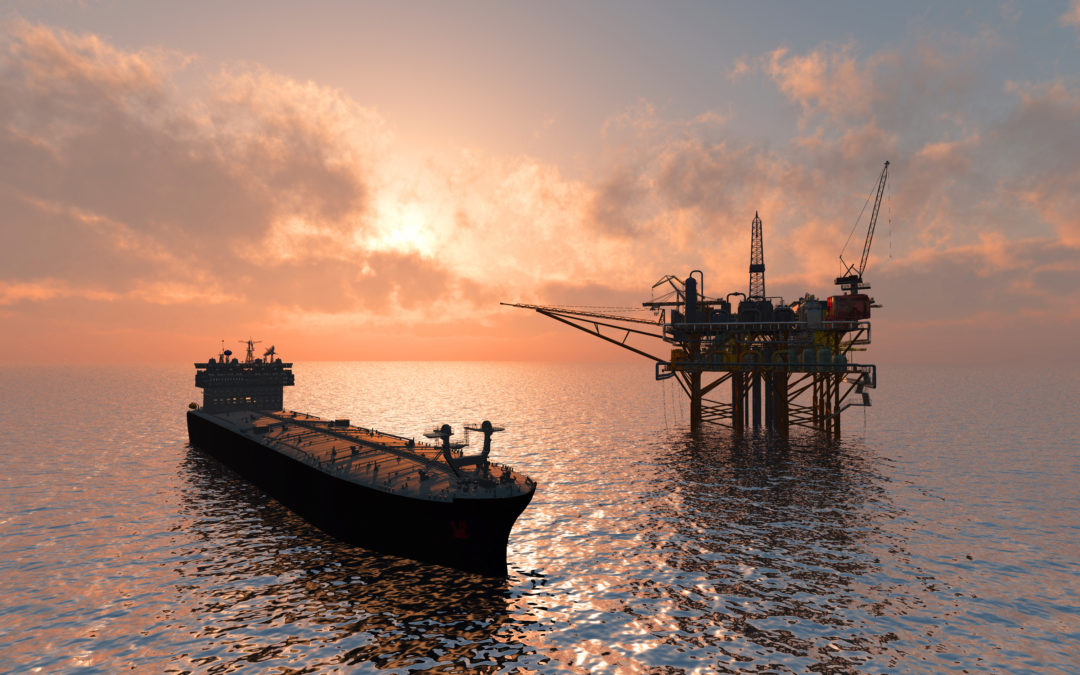 As the world increasingly focuses on climate change as a vital global issue, fossil fuels have come under fire. These fuels – coal, natural gas, and petroleum – account for about 74% of greenhouse gas emissions in the world.

While fossil fuels are major greenhouse gas contributors, they have also been vital to our modern global economy. From the fuels that transport us, to the life-saving medicines that heal us, to the plastics used in everyday products, to the electricity that powers us, fossil fuels have become critical to our modern life. In fact, they account for 84% of the world’s energy.

The most widely used fossil fuel in the world today is petroleum (oil).  Although initially discovered in ancient times, the oil industry did not take off until the start of The Machine Age in the early 20th century.  Today, there are several global economic sectors that highly rely on oil, especially the transportation and electricity sectors, and it is the largest traded commodity in the world.

The oil industry has historically been dominated by three nations: The United States, Russia, and Saudi Arabia, which currently account for about 42 percent of the oil production in the world.  Saudi Arabia is a member of The Organization of the Petroleum Exporting Countries (OPEC), which consists of 13 nations from the Middle East, Africa, and South America, with the rest of its members being significant oil contributors as well.  Saudi Arabia and Russia have increasingly worked together over the past year to try to balance oil markets and forestall lower prices.

Over the past decade, the United States has risen to become the world’s largest producer of oil, thanks mostly to advances in exploration and production on shale oil and gas.

Here are the current Top Ten oil producing nations in the world: