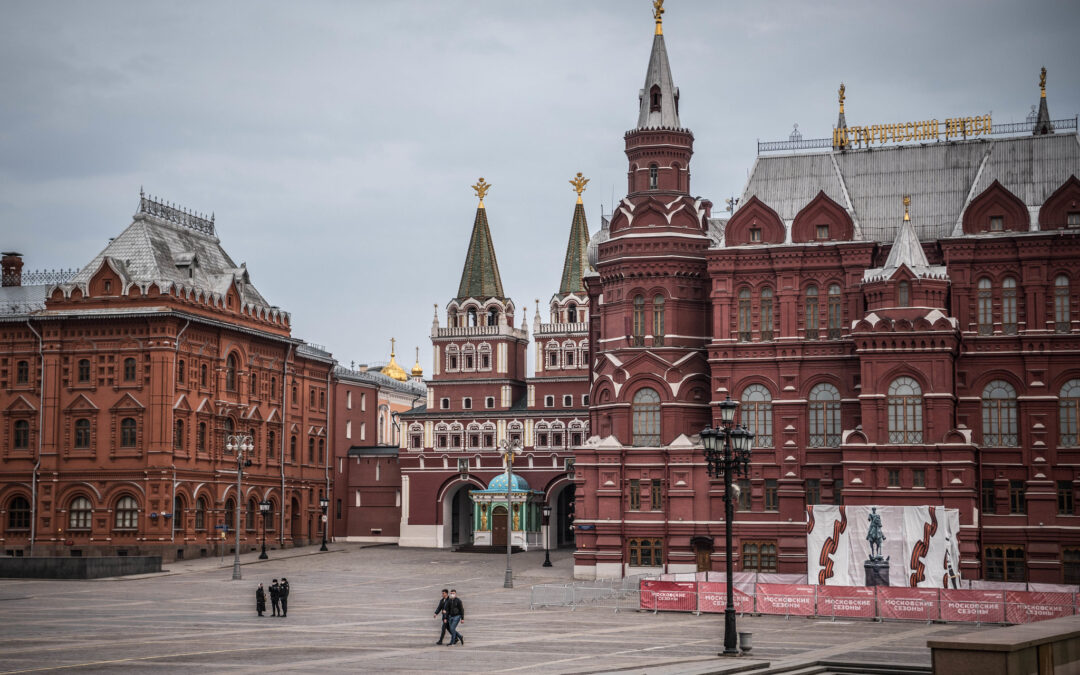 Like many countries, Russia faced economic contraction in 2020 as the Covid-19 pandemic wreaked havoc on the global economy. Russia’s economy contracted by 3% in 2020, though the country had been accustomed to slowing or negative growth long before the pandemic. Ever since its GDP hit an all-time high of $2.292 trillion in 2013, the economy has been on the decline or slowing, owing to volatile oil prices and mounting Western sanctions due to its annexation of Crimea.

For Russia’s economy to fulfill its potential, it will need to grow and diversify its export base. Here are the top ten export destinations for Russian goods