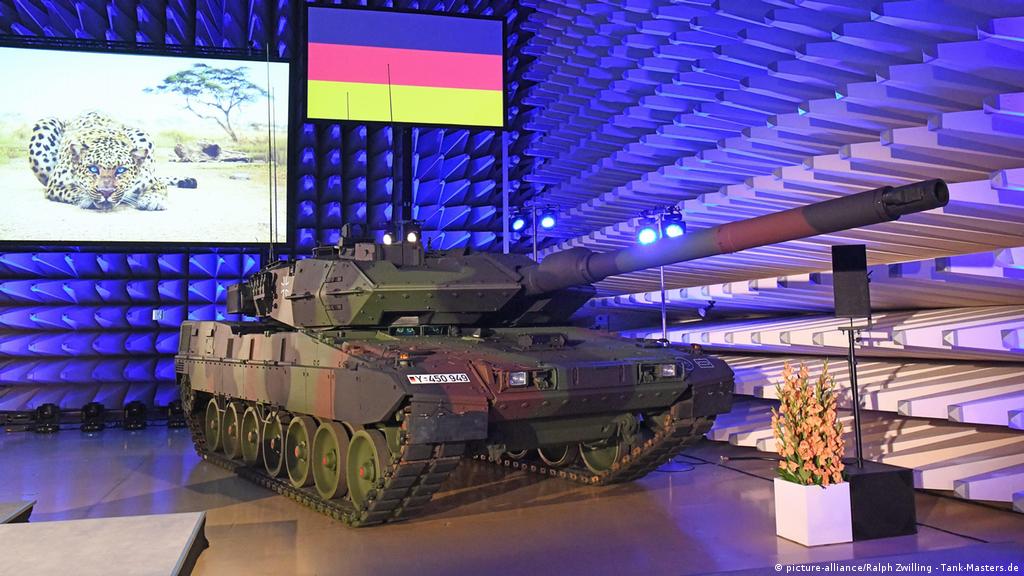 On February 27th 2022, German Chancellor Olaf Scholz stood before the Bundestag and pledged a 100 billion euro package that would be dedicated to the build up and rearming of the German military, alongside the promise that Germany would finally increase the nation’s defense budget to 2 percent of GDP, reaching the NATO standard. This decision, as a direct result of the political consequences that arose from the Russian invasion of Ukraine, marked a radical break with the policy of pacifism and disarmament that Germany had been pursuing since the end of the Second World War. It is the first of many important geopolitical shifts in Europe in the wake of the war in Ukraine.

How will Germany go about this radical change? Germany does not have a flexible nations budget. As such, its multi-year financial plan disallows radical budget shifts. To accommodate this new spending, Germany’s defense budget would remain flat at around 50 billion euros until 2026, with the 100 billion euro fund being used to pay the difference until the budget could be properly adjusted to NATO standards.

Where will the funds go? It will mostly be spent on purchasing new equipment for the Bunderswher.  More specifically, a large chunk of the funds will be allocated to the Air Force, with 41 billion euros allocated to the purchase of CH-47F “Chinook” heavy transport helicopters and F-35 fighters. Additionally, 19 billion euros are set to be taken by the navy towards the construction of new U12 submarines, frigates and corvettes and 17 billion euros will be set aside for the army for the updating of armored combat vehicles. Lastly, 21 billion euros would be spent across all three military branches towards the investment in new communication and encryption technologies.

Contrary to popular belief, German defense spending had actually been rising over the last 6 years. From 2015-2021, the military budget for Germany had grown by 46%, with an average growth of 6-7% percent per year.

Some Key Points on Germany’s Re-Armament