The United States of Petroleum 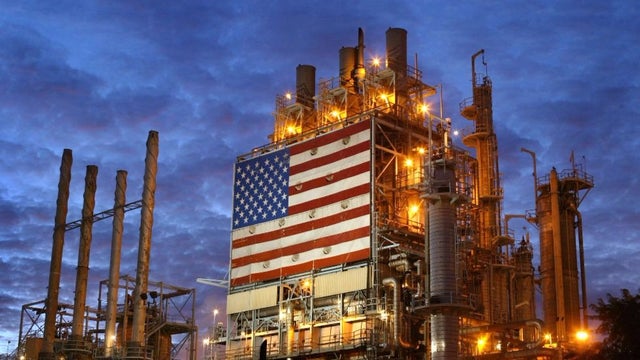 The United States quietly surpassed Saudi Arabia and Russia in 2018 as the world’s largest crude oil producer, according to the Energy Information Administration. If you count all petroleum liquids, the U.S is by far the world’s largest producer. This table below, from the EIA, gives you a sense of U.S primacy in petroleum production.

For the link to the EIA site where this table was found, go here.

U.S Oil and Gas By the Numbers