Whither The China Debate in Washington? 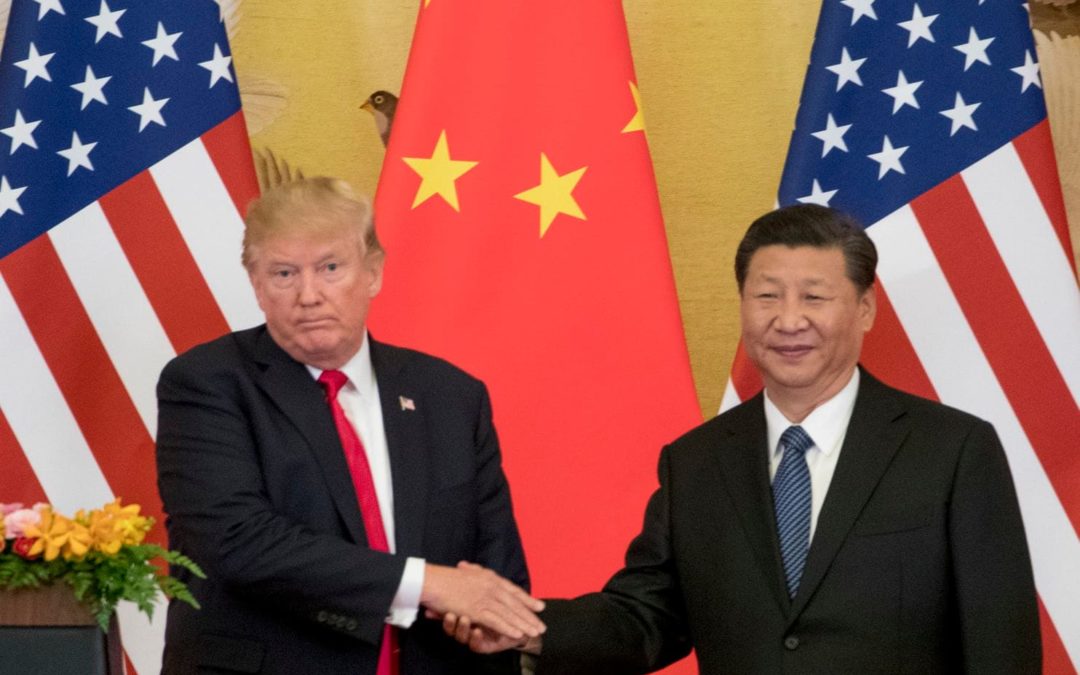 Here’s something you will hear often in general macro discussions of U.S policy: “there is a bi-partisan consensus forming that we need to get tougher on China.” That may be true among the political classes, but there is a robust debate among China specialists about the direction U.S policy should take. Nahal Toosi of Politico outlines the broad contours of the debate in her sharp piece with an evocative headline: “‘when paradigms die’: China veterans fear extinction in Trump’s Washington.”

A few excerpts from the piece

President Donald Trump’s push to toughen U.S. policy toward China has won over much of the Washington establishment, touching off a seismic shift in how many Americans view Beijing.

But one group is resisting — those who have spent decades pursuing diplomacy with China and who fear their approach might go extinct.

These former officials, diplomats and scholars are wary about the rise of a younger foreign policy generation that is almost uniformly more skeptical of China, never having experienced the impoverished, isolated country it once was. And they’re warning that the increasingly hard-line stance emanating from Washington — from both Republicans and Democrats — could unravel decades of relationship-building, raise the risk of a U.S.-China military confrontation and even lead to a new era of McCarthyism in America.

“I’m a globalist — I want the U.S. to be engaged in the world, including with other major countries like China,” said Susan Thornton, who oversaw East Asian and Pacific affairs in 2017 and 2018 at the State Department and was viewed by some Trump aides as too soft on Beijing. “The reality is China is not going anywhere. It’s one-fifth of humanity.”

Thornton went public with her concerns earlier this month, when she joined about 100 others to publish an open letter to Trump and members of Congress titled “China is not an enemy.”

Now, pair Nahal’s piece with this this illuminating Sinica podcast with the always excellent Kaiser Kuo of SupChina in conversation with Ryan Hass of Brookings that dives deep into the bi-partisan consensus on China narrative, offering criticism of China where it is due and nuance and context where it is also due.

It’s truly one of the best conversations on the China debate you will hear.