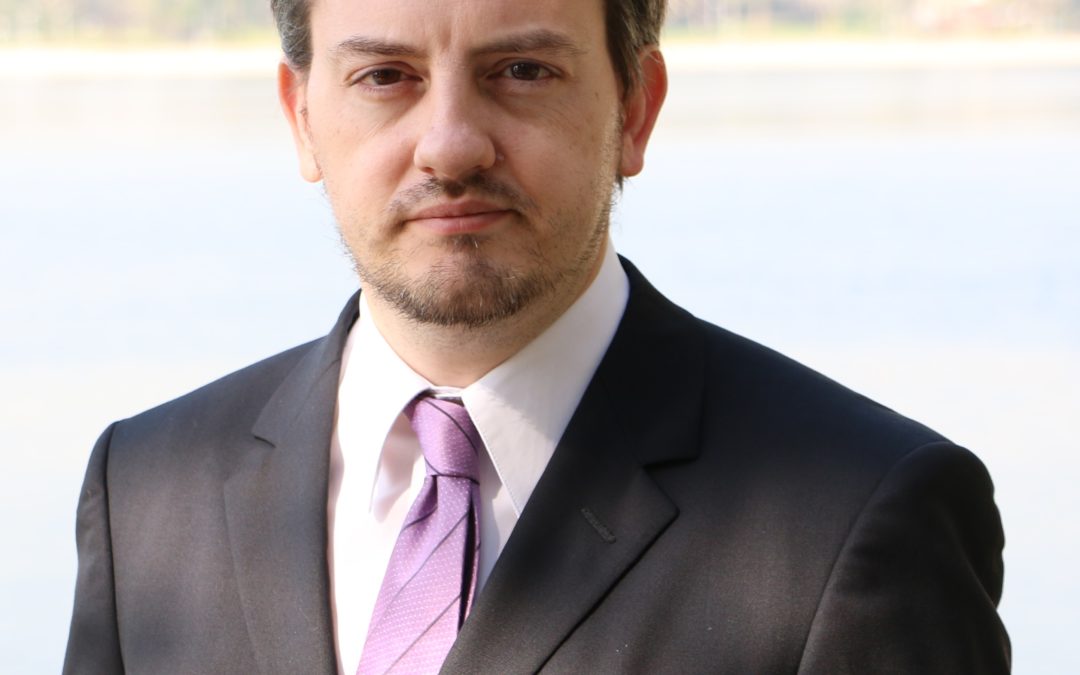 I’ve known Robin Mills for more than a decade and he is always one of my favorite people to see on my Dubai visits. In one sitting, Robin will take you on a tour d’horizon of the Middle East energy landscape. It’s not surprising to me that Foreign Policy called him “one of the energy world’s great minds.” He is currently CEO of Qamar Energy, and a non-resident fellow at several global think tanks. I spoke with him on the phone recently about the state of oil markets in the wake of the novel coronavirus pandemic and the Saudi-Russia Cold Oil War. Some excerpts from our conversation below:

“This is looking like it will be a long and painful oil slump. Even a Russia-OPEC deal, not too likely, will not help much in addressing the enormous demand destruction and buildup of excess stocks. The demand decline in oil markets is massive: 20 million barrels per day or more, not all of which will return even after the crisis ebbs. The price wars have become almost a sideshow, and in their absence, the demand destruction would still hit very hard. There would have been heavy oversupply. It’s hard to see oil going back to the $60-80 range for quite some time. Prices are likely to go much lower with a slow recovery afterwards.”

“Shale oil will collapse in a extended price war. So, the Gulf becomes volumetrically more important to China again over time, albeit at much lower prices.”

Why the Saudi-Russia Price War?

There are two stories at play. In the first, Saudi was pushing for deeper cuts. Russia said no. Saudi pushed back, maybe misjudged, walked away and declared a price war.

The alternative theory is that the Saudis saw the writing on the wall. They thought we were headed this way toward lower oil prices, so they thought: let’s flood the market to hit shale hard and blame the Russians. There are some signs they were at least prepared for a “no deal” scenario.

Who Will Hurt More? Saudi Arabia, Russia, or Shale?

This will hurt shale producers more than it will the Russians. The American narrative of “energy dominance” has dissolved in the first storm.

Russia is not as exposed today as it was in 2014 [when oil prices fell]. They can weather it. The ruble can depreciate, which will cut capital spending. Ordinary Russians will bear the cost in falling living standards, which is ultimately a test of Vladimir Putin’s popularity and security.

Saudi Arabia has a weaker position. They don’t have a flexible exchange rate. They will burn through cash reserves and will need to make sizeable spending cuts, at a time that the non-oil economy is shut down by coronavirus and needs financial support. However, they can keep going for 2-3 years and expect to drive out higher-cost competitors.

Who Will Get Hit the Hardest?

When you look at the Gulf states, Oman is the most vulnerable. They have a big budget deficit, lots of debt and a limited government wealth fund. Oil production is relatively high cost and will not increase much. In the vicinity, Iraq is even worse-off: a very undiversified economy, an ongoing political crisis, a likely serious virus outbreak, and a heavy budget deficit even before the price crash.

As for Iran, they don’t lose much on crude sales which are already very low because of sanctions, though the remaining exports to China may dry up almost entirely. More seriously, their petrochemical and gas revenues will drop further– end prices are related to oil, and their main customers are now struggling from virus-related crises.