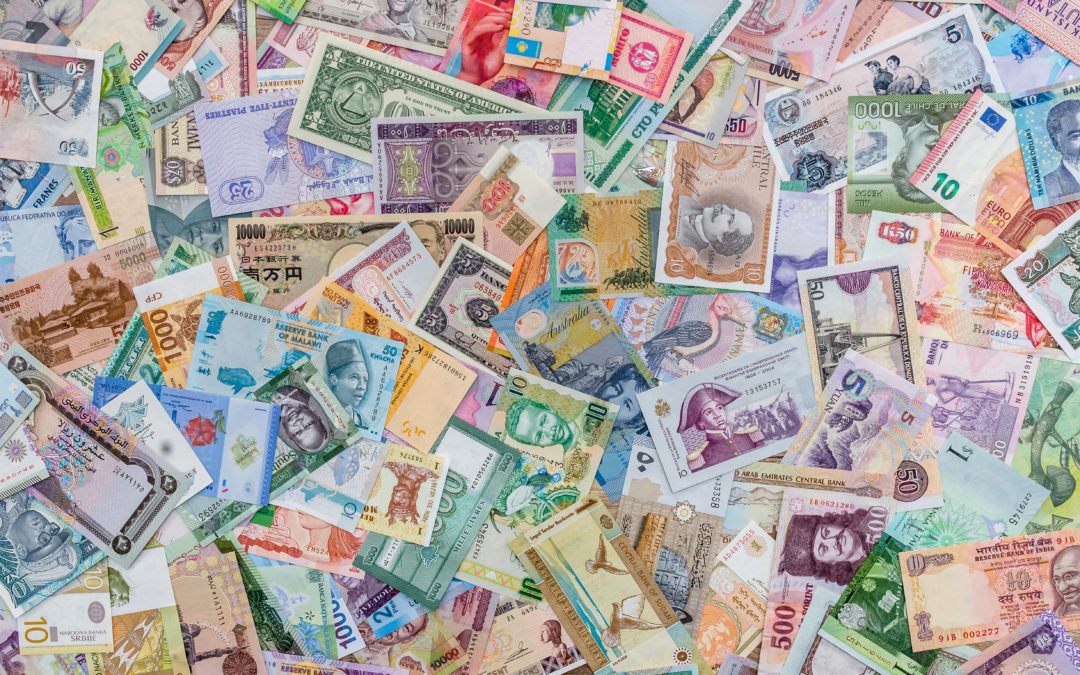 Oil Markets – “Oil slid to $25 a barrel on Wednesday, within sight of its lowest in 18 years, as a report showing a big rise in US inventories and a widening rift within OPEC heightened oversupply concerns,” Gulf Daily News/Reuters reports.

Dubai/Property – “Dubai’s property market will get more time to adjust its supply and demand situation now that the Expo 2020 event is likely to be postponed by 12 months. But, equally important, developers will still need access to new funding – and at a cheaper cost – to make sure ongoing projects do not stall,” Gulf News reports.

Saudi Arabia – “Saudi Arabia has approved the listing of government assets to be privatised on the Saudi stock exchange – Tadawul – following an IPO, the government announced following a virtual meeting on Tuesday,” Arabian Business reports.

Oil Markets – “US President Donald Trump said on Tuesday he would join Saudi Arabia and Russia, if need be, for talks about the sharp fall in oil prices resulting from a price war between the two countries,” Al Arabiya Business/Reuters reports.

Oil Markets – “This is looking like it will be a long and painful oil slump. Even a Russia-OPEC deal, not too likely, will not help much in addressing the enormous demand destruction and buildup of excess stocks. The demand decline in oil markets is massive: 20 million barrels per day or more, not all of which will return even after the crisis ebbs. The price wars have become almost a sideshow, and in their absence, the demand destruction would still hit very hard,” Robin Mills, Middle East oil/gas specialist, says in an interview with New Silk Road Monitor.

Gas Markets – “The impact of current market conditions on gas demand is two-fold. On one hand, it can stimulate demand by increasing its competitiveness compared to other fuels, and on the other hand, reduced economic, industrial and commercial activity can reduce baseload demand, the Doha-based Gas Exporting Countries Forum (GECF) has noted,” The Peninsula reports.

Egypt/Coronavirus – “The COVID-19 pandemic will be devastating to the Egyptian economy in the short term but the overall effect of the disease-induced emergency will depend on how long before it subsides, economists said,” Arab Weekly reports.

GCC Banks – “Gulf banks are limiting their lending to minimize potential losses from the coronavirus crisis and an expected squeeze in dollar liquidity in the oil reliant region, some bankers say,” Reuters reports.

Iran/Coronavirus – “Iran’s president said on Wednesday that, with the advent of the coronavirus, the United States had missed a historic opportunity to lift sanctions on his country, though the penalties had not hampered its fight against the infection,” Reuters reports.