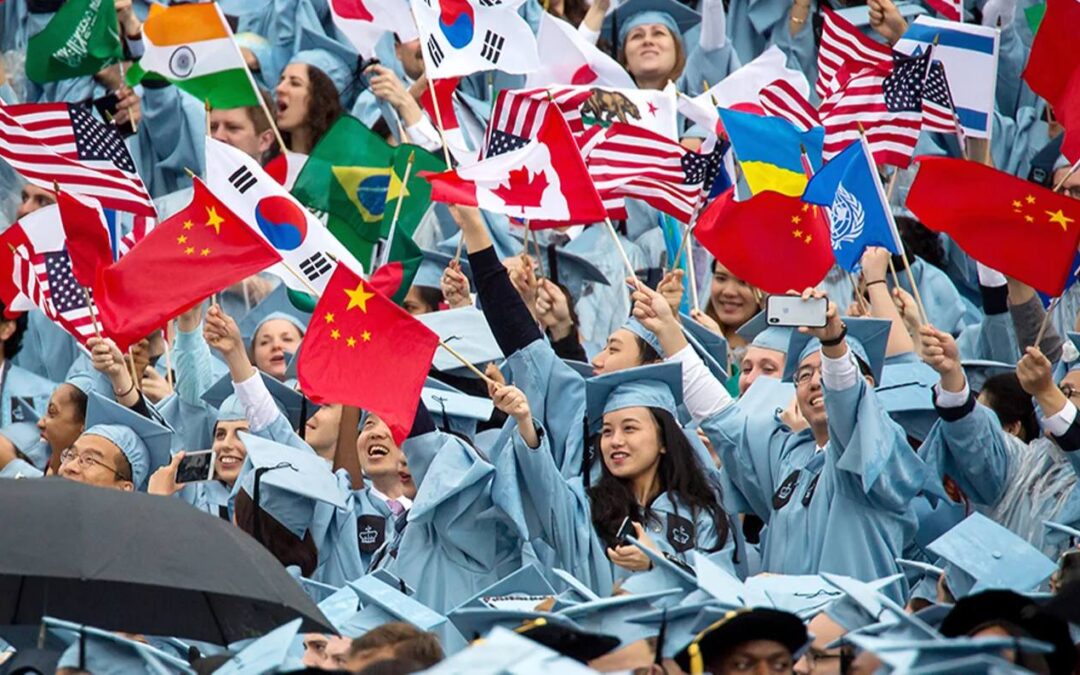 More than one million international students live and study in college towns and universities across the United States. In the academic year 2018-19, Chinese students ranked number one, accounting for more than ⅓ of that total. Chinese students have held the top spot since the 2009/10 academic year. The U.S remains the number one higher education destination, accounting for more than one in five foreign students worldwide.

Perhaps most critically, international students created or supported nearly 460,000 jobs during the 2018/19 academic year, according to NAFSA, the association of international educators.