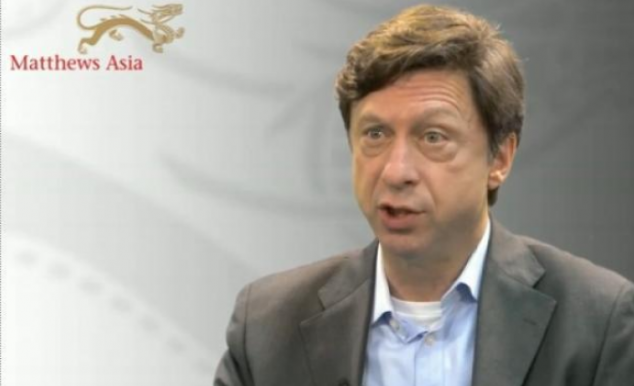 Andy Rothman of Matthews Asia: China Hard Landing “Not on the Horizon”

Andy Rothman is, in my view, one of the sharpest observers of China’s economy. His work is always a must-read. In the latest issue of Sinology, published by Matthews Asia where Andy works, he asks the question on many minds: when will the oft-discussed China collapse finally arrive? His conclusion: No collapse is imminent. Among the reasons: China’s economy has made significant steps toward rebalancing its growth story toward consumption (76.2% of GDP growth last year came from final consumption of goods and services) and away from state-led investment, and is far less reliant on net exports for GDP growth. In fact, in 2018, according to Rothman, the contribution to GDP growth from net exports was -8.6% (yes, negative!). He also points out that growth was not bad, but market sentiment was battered by US-China trade wars and policy uncertainty within China. That will likely change by the 2nd half of 2019, he says.

So, consumption is driving growth, net exports are less important to future growth, and state-led investment is no longer the key driver. This is a new structural China story that has been in the works over the past few years, but has crystallized last year, and Rothman lays it out very well.

Some excerpts from Rothman’s excellent newsletter below:

Has the China Collapse Finally Arrived?

“China has been on the verge of a hard landing for many years, according to some analysts. Will they finally be right in 2019? In this issue of Sinology, I explain that in the fourth quarter of 2018, China’s economic deceleration was not significantly sharper than I expected, and several policy changes should lead to stronger activity and market sentiment in the second half of this year. A hard landing is still not on the horizon.

There was not a sharp slowdown in the last quarter

Everyone paying careful attention to China should have expected the year-on-year (YoY) growth rates of almost every aspect of the economy to slow a bit last year, as that has been a consistent pattern for about a decade. The economy has become so large, and growth rates were so fast for so long, that this deceleration is inevitable.

What has worried many observers, however, is the perception that in the last quarter (4Q18), China’s growth rate slowed much more sharply than expected. With final data for 2018 now in hand, let me explain why that perception is not accurate.

Let’s start by examining the largest part of China’s economy—consumption.

Income growth is, of course, the foundation of consumer spending, and in 4Q18, inflation-adjusted (real) income growth slowed a bit, to 6.2% YoY, down from 6.9% in 4Q17. That degree of slowdown was within my expectations, and it is worth noting that last quarter’s pace was roughly the same as the 6.3% recorded in 4Q16.” 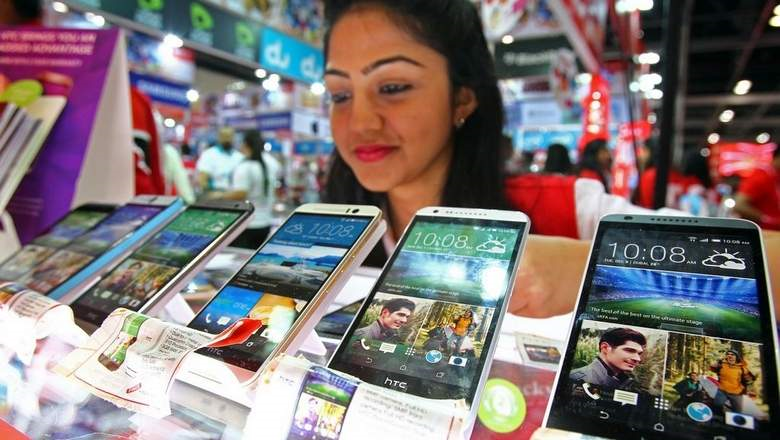 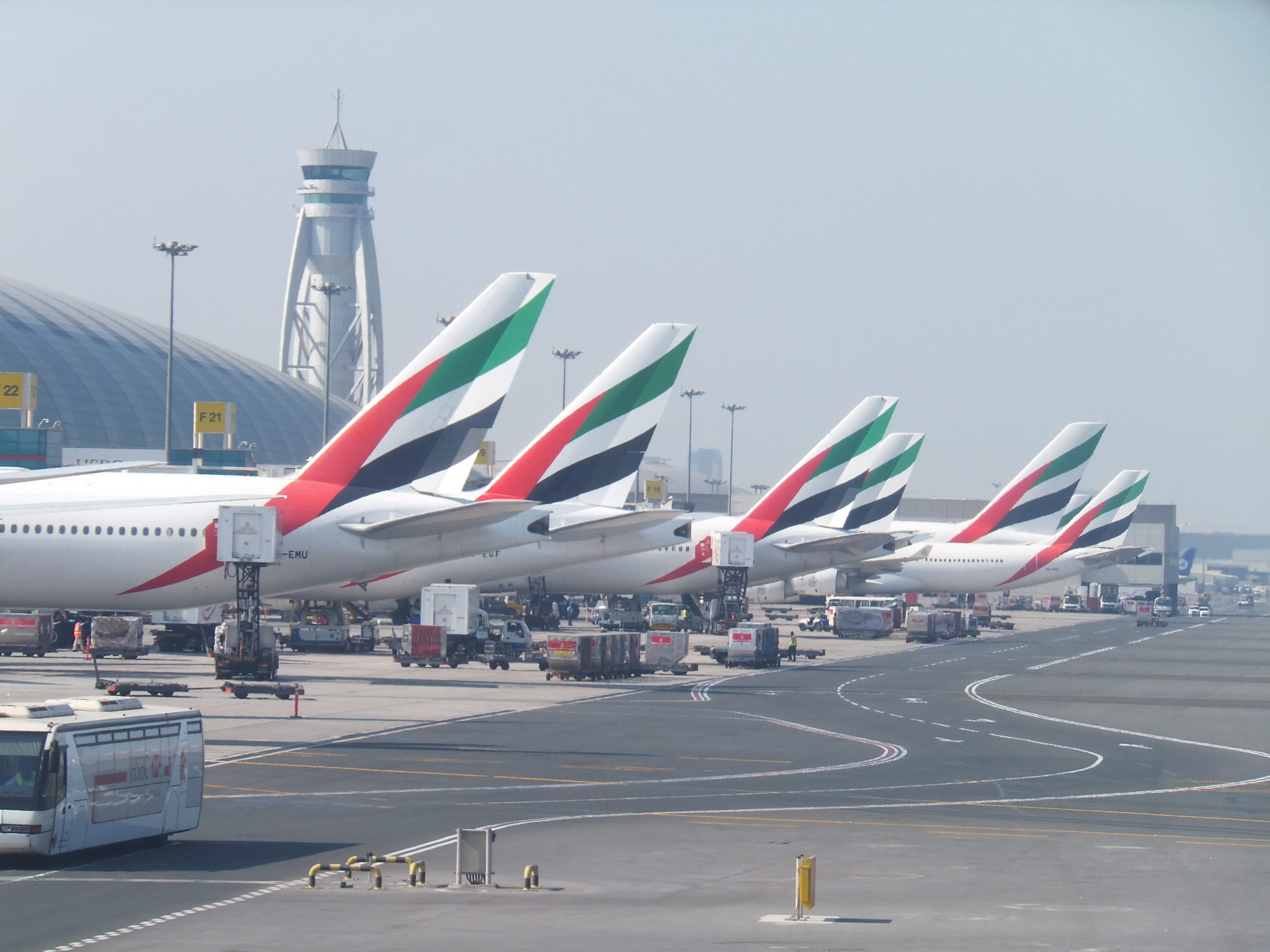